Recognizing outstanding leaders and champions who are pursuing justice for women, girls and families throughout the state.

IT’S ON US was created in 2014 by the White House Task Force to Prevent Sexual Assault. This campaign seeks to support and grow the movement shifting the way Americans think about sexual violence. IT’S ON US raises awareness about sexual assault and harassment and is working to build a nation where abuse is not tolerated and survivors are supported.

Supervisor Hilda L. Solis represents the First District of Los Angeles County and has served in the California State Assembly, the State Senate, the House of Representatives and as the Secretary of Labor for President Barack Obama. A champion of women and families throughout her career, as a Los Angeles Supervisor she has led efforts to examine and strengthen the county’s workplace harassment policies and she co-authored a motion creating the Los Angeles County Initiative on Women and Girls.

Lois Thompson, a partner at Proskauer Rose LLP, has represented clients in complex litigation for over 40 years. During Ms. Thompson’s twelve years on the Board of the California Women’s Law Center and seven years as President, she has spent hundreds of hours pursuing justice for women and girls through her board leadership as well as directing numerous pro bono efforts on behalf of CWLC. 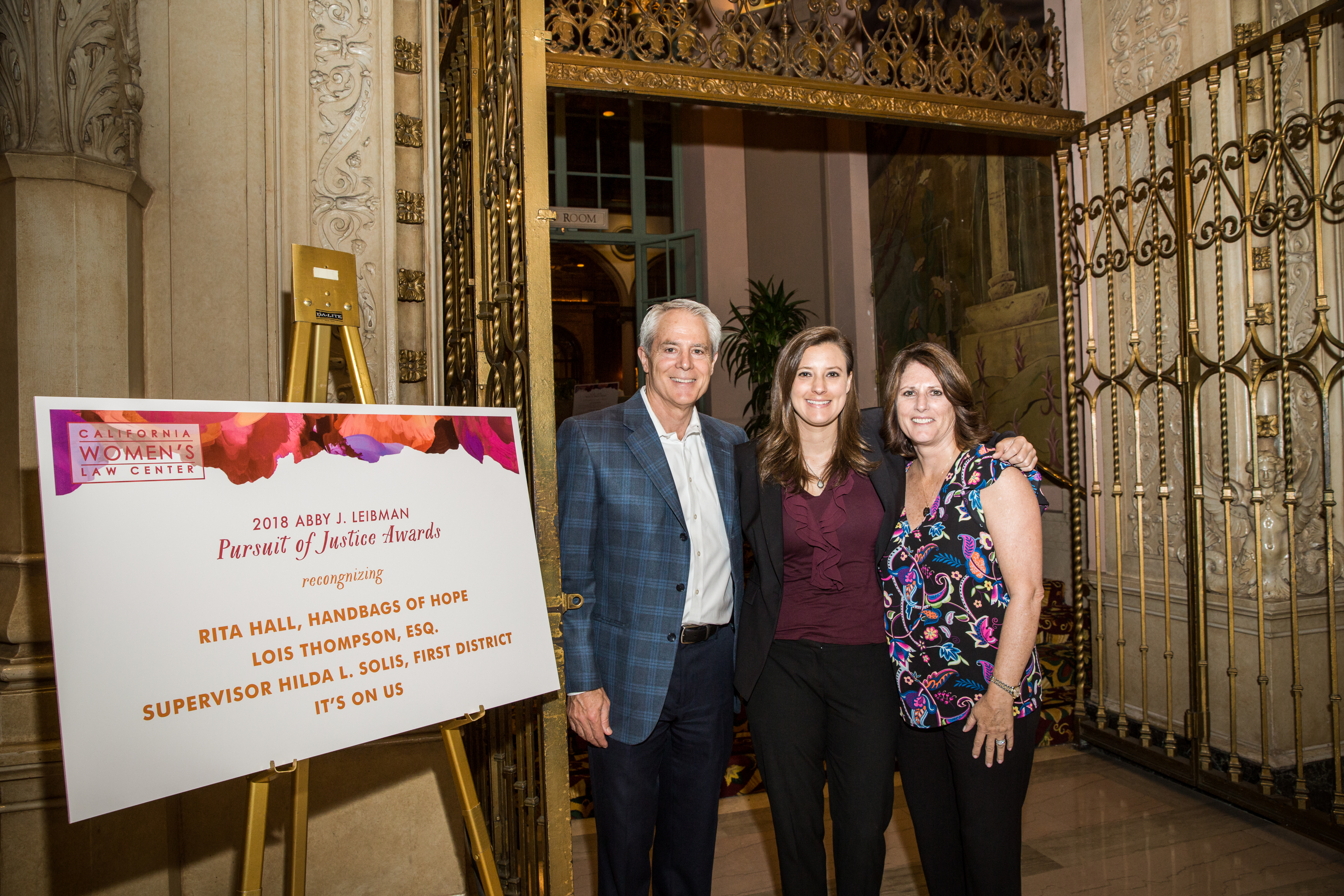 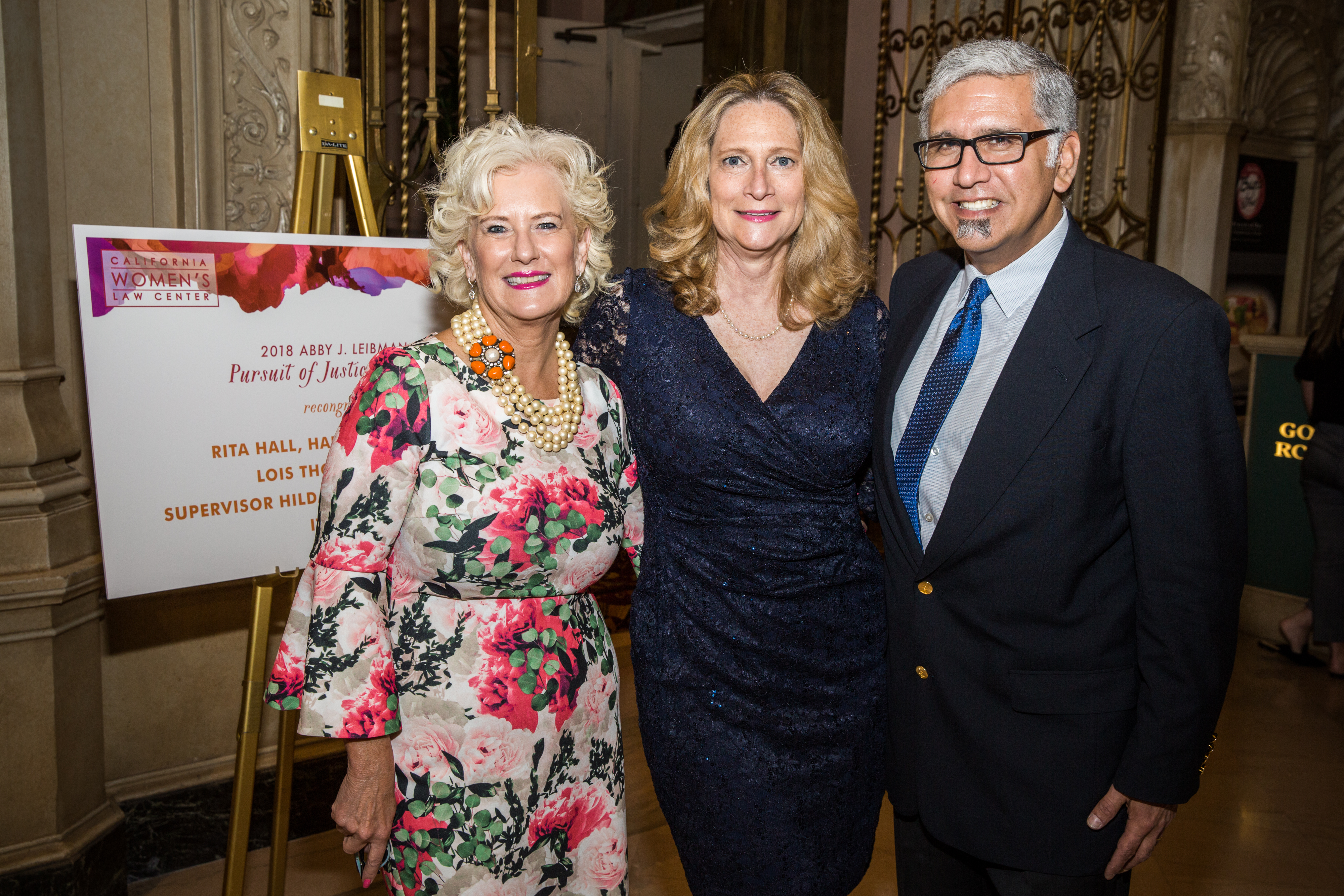 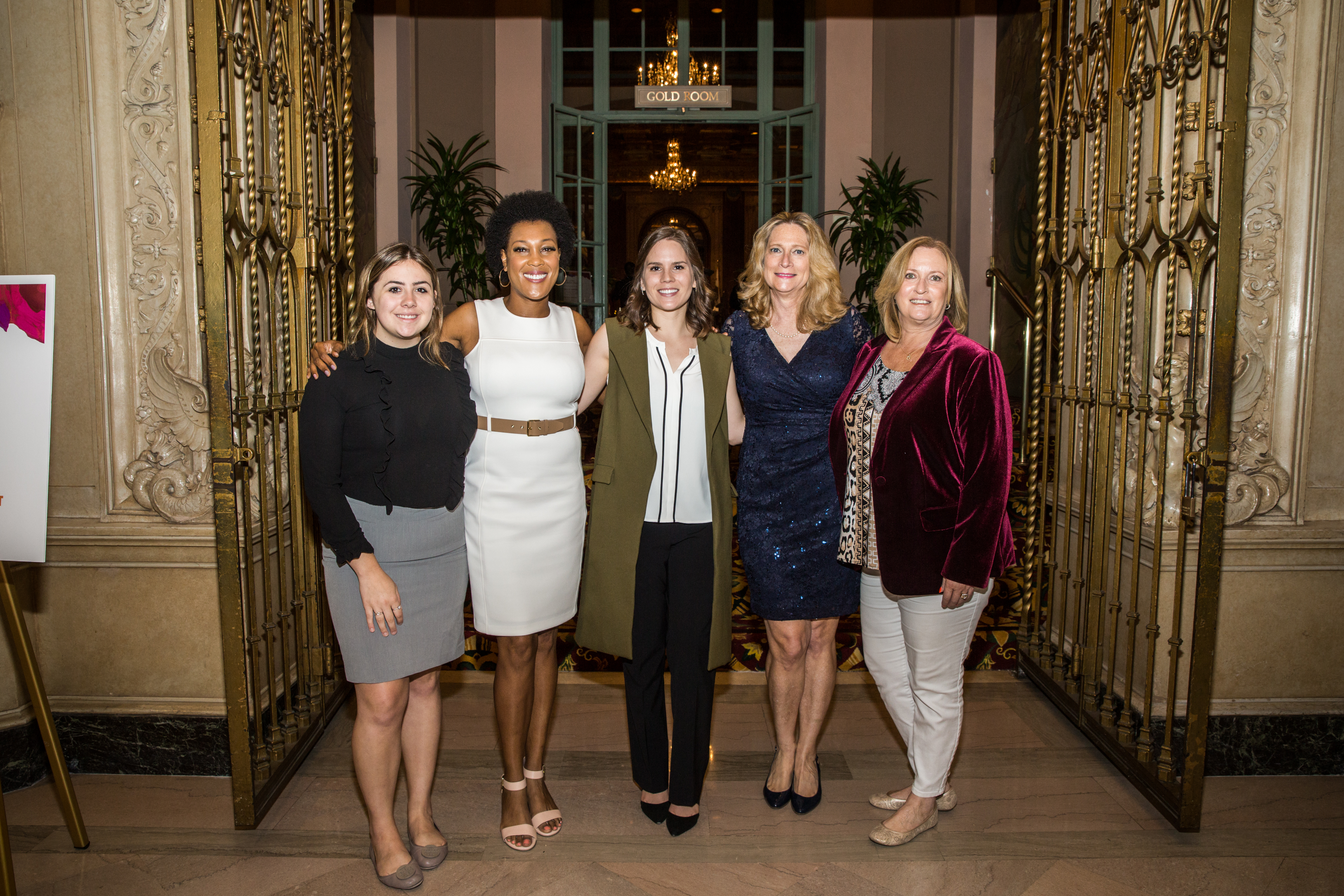 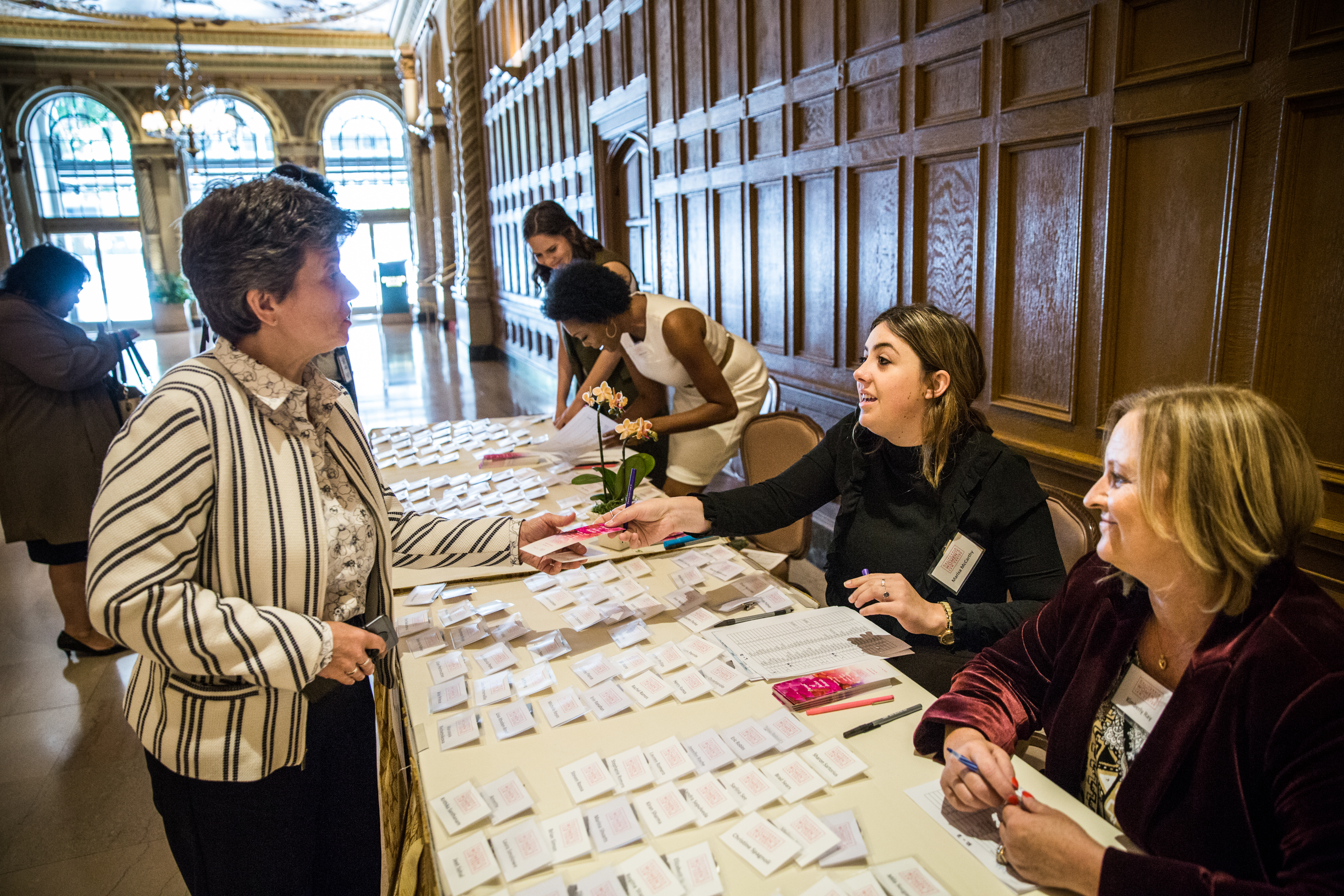 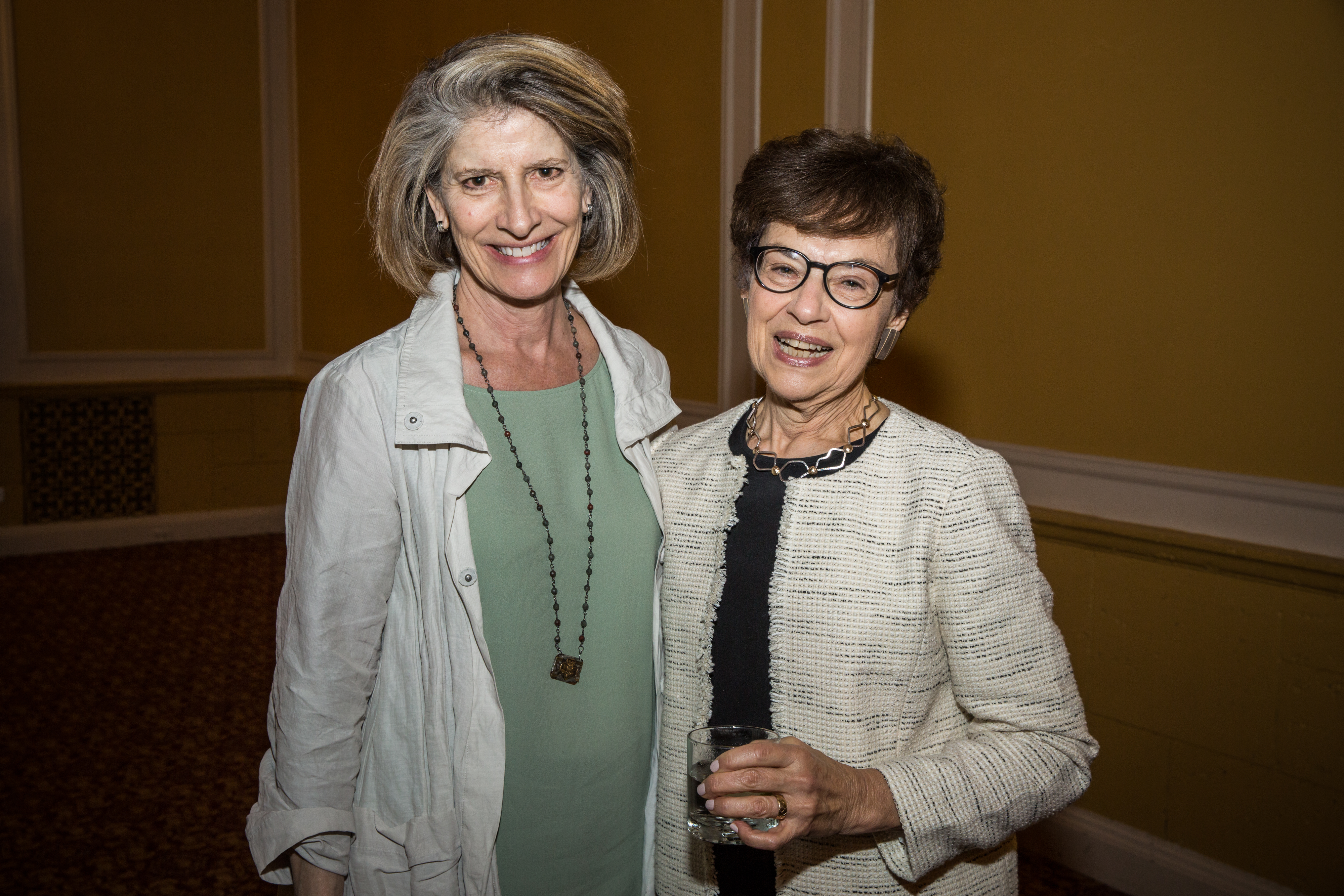 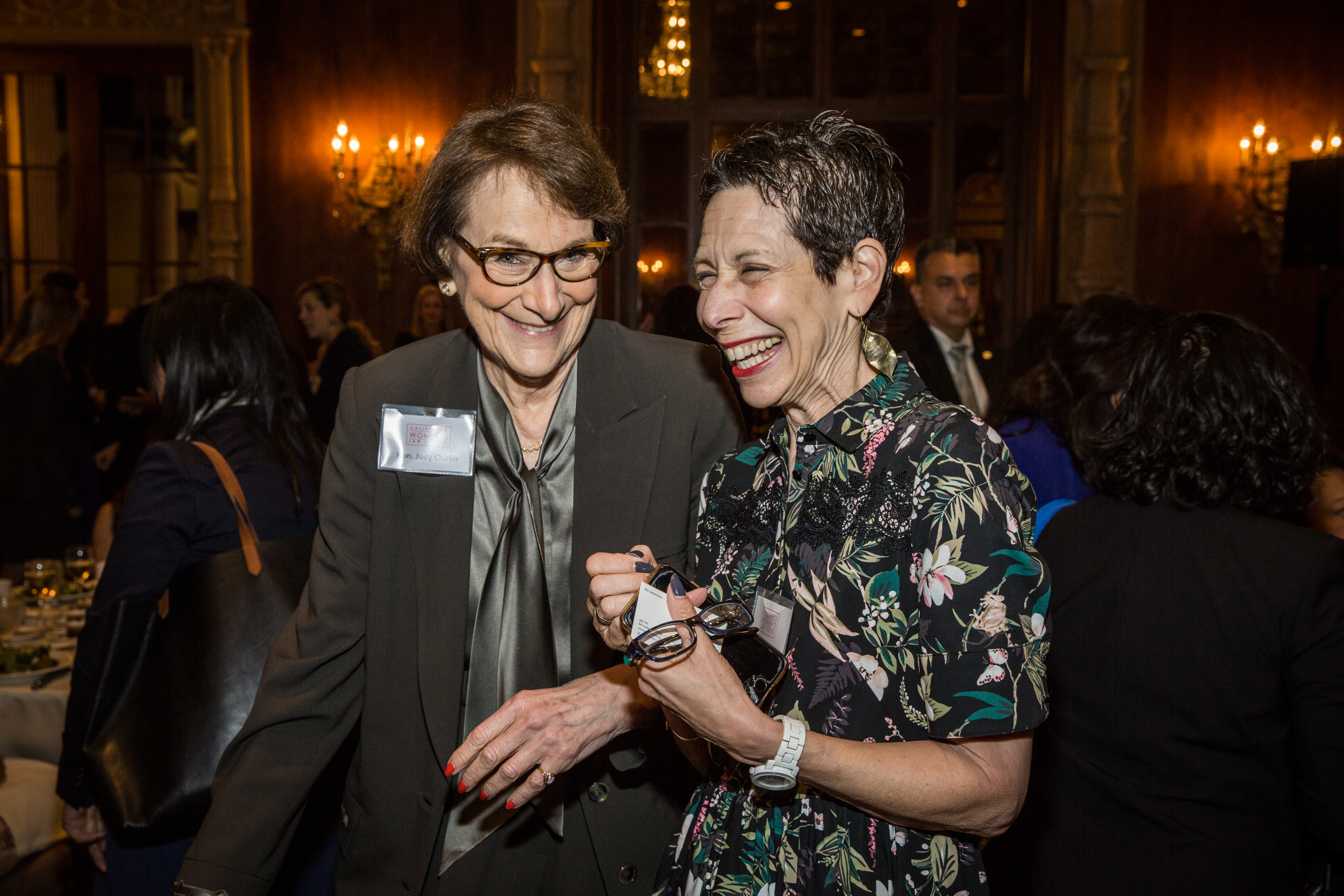 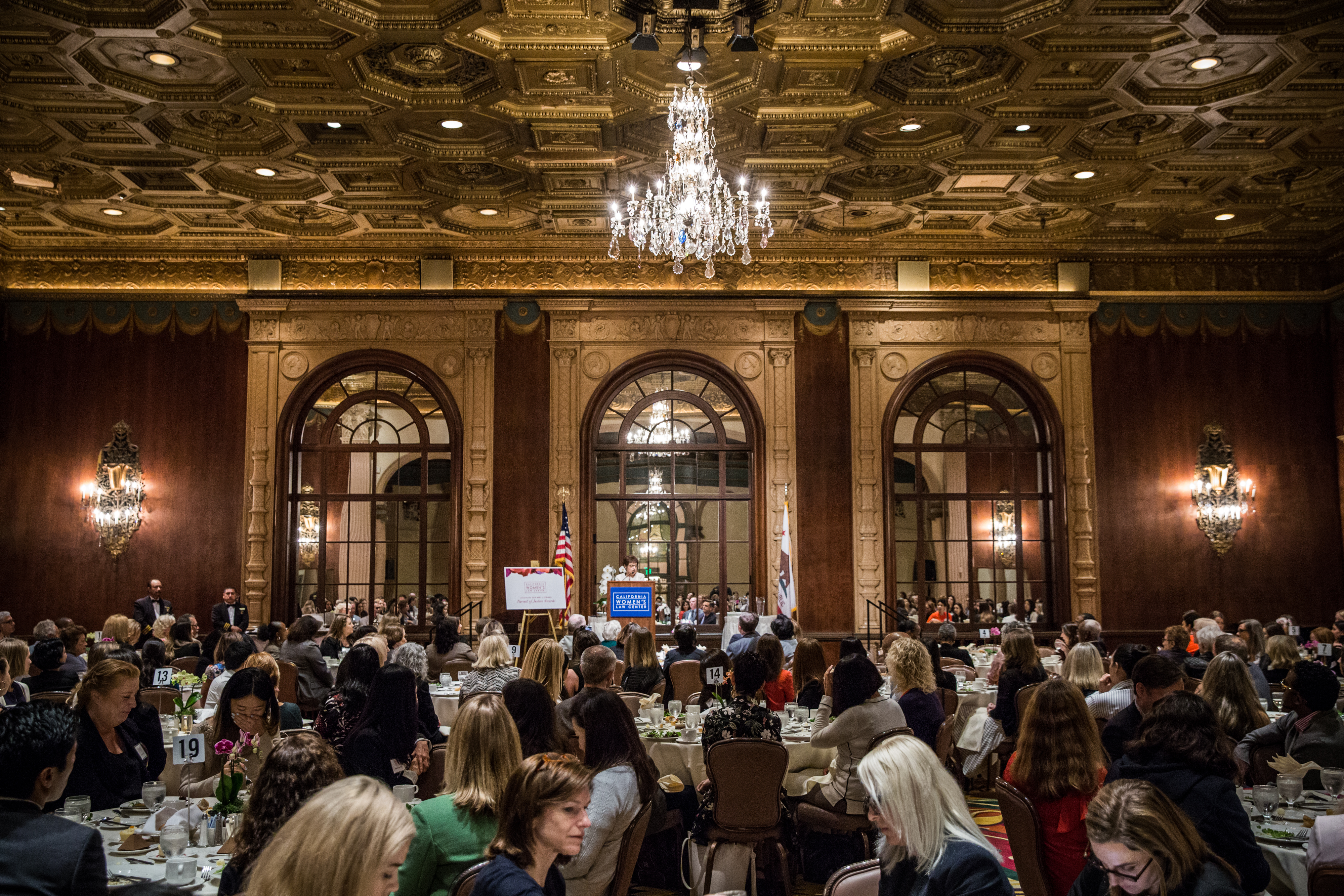 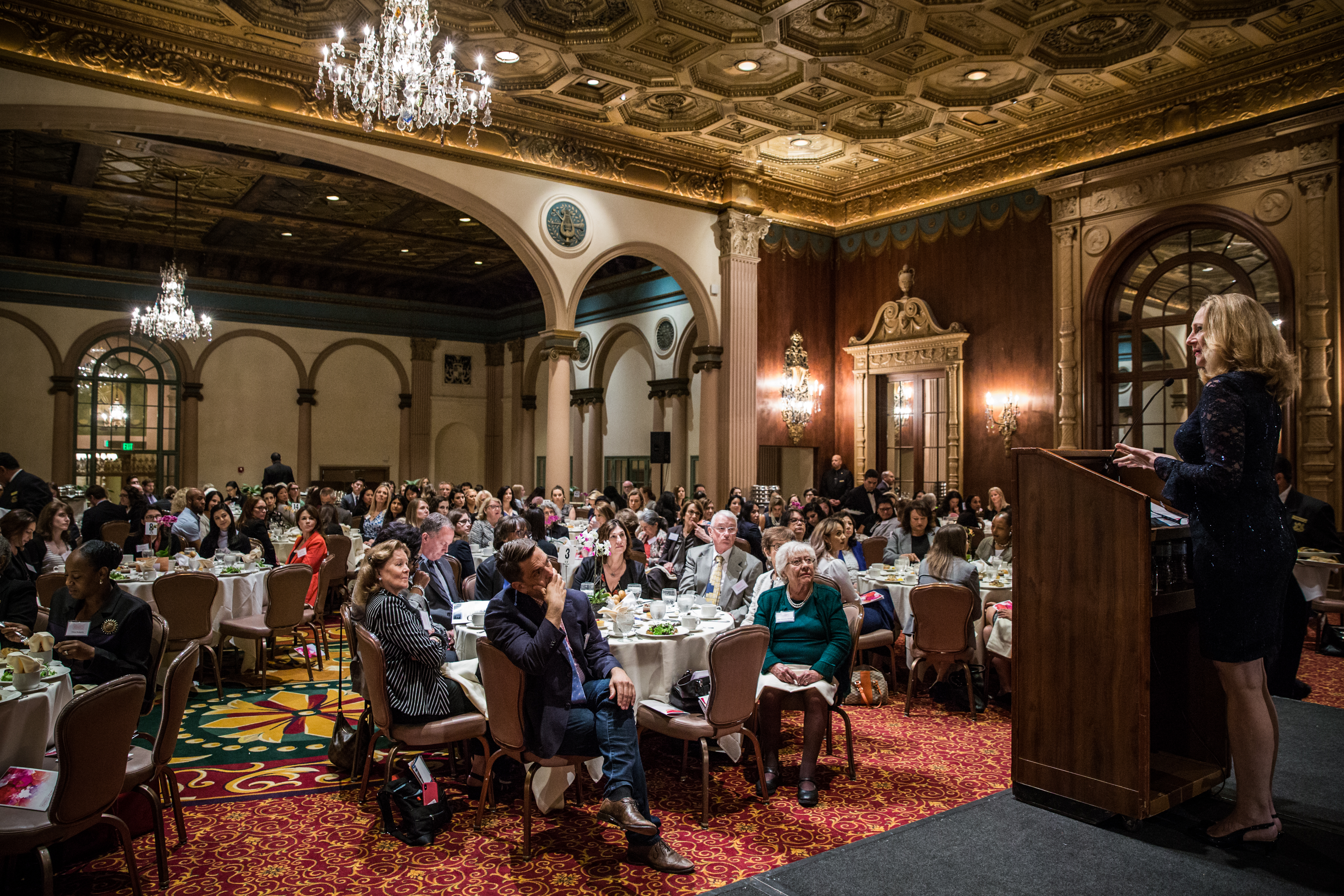 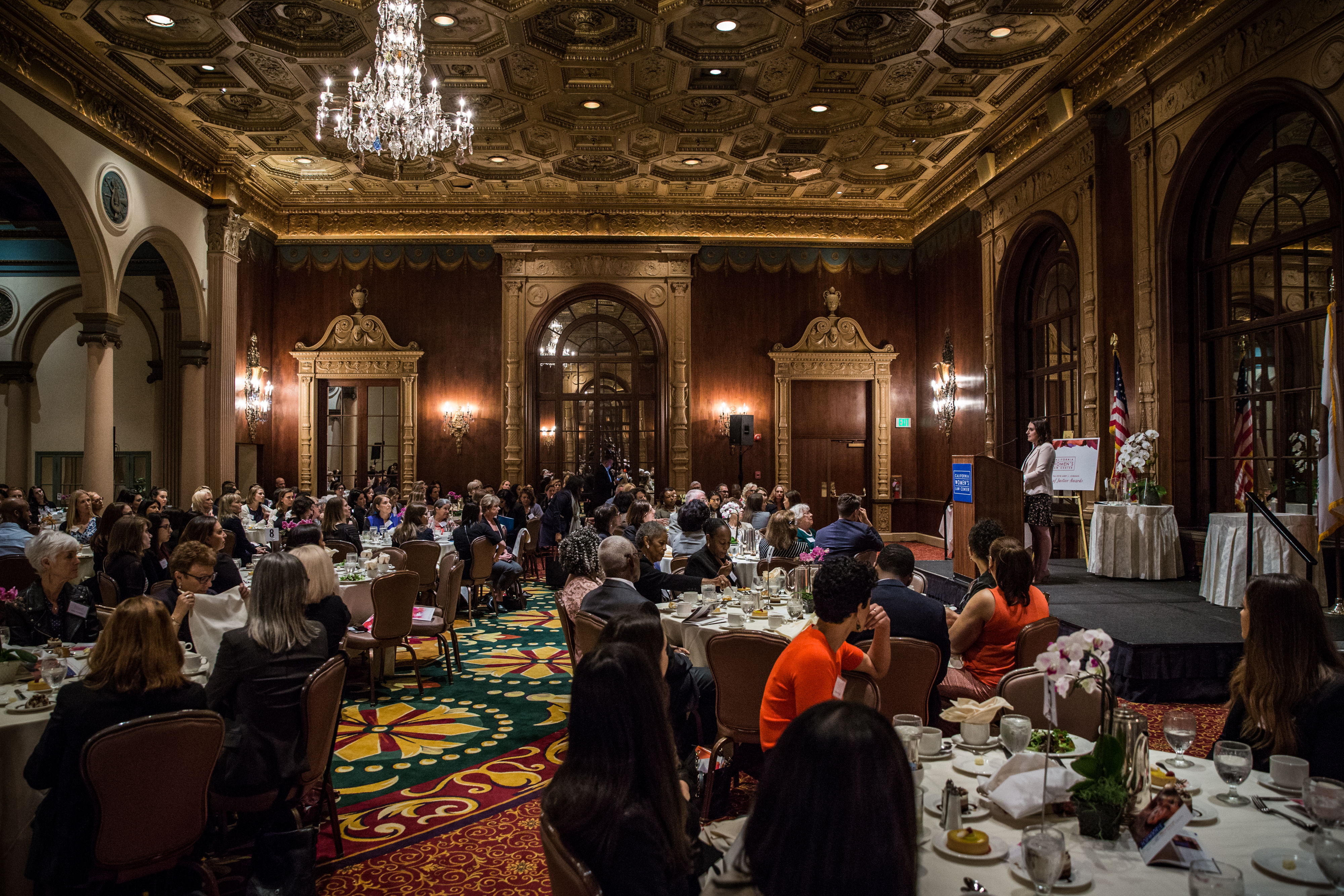 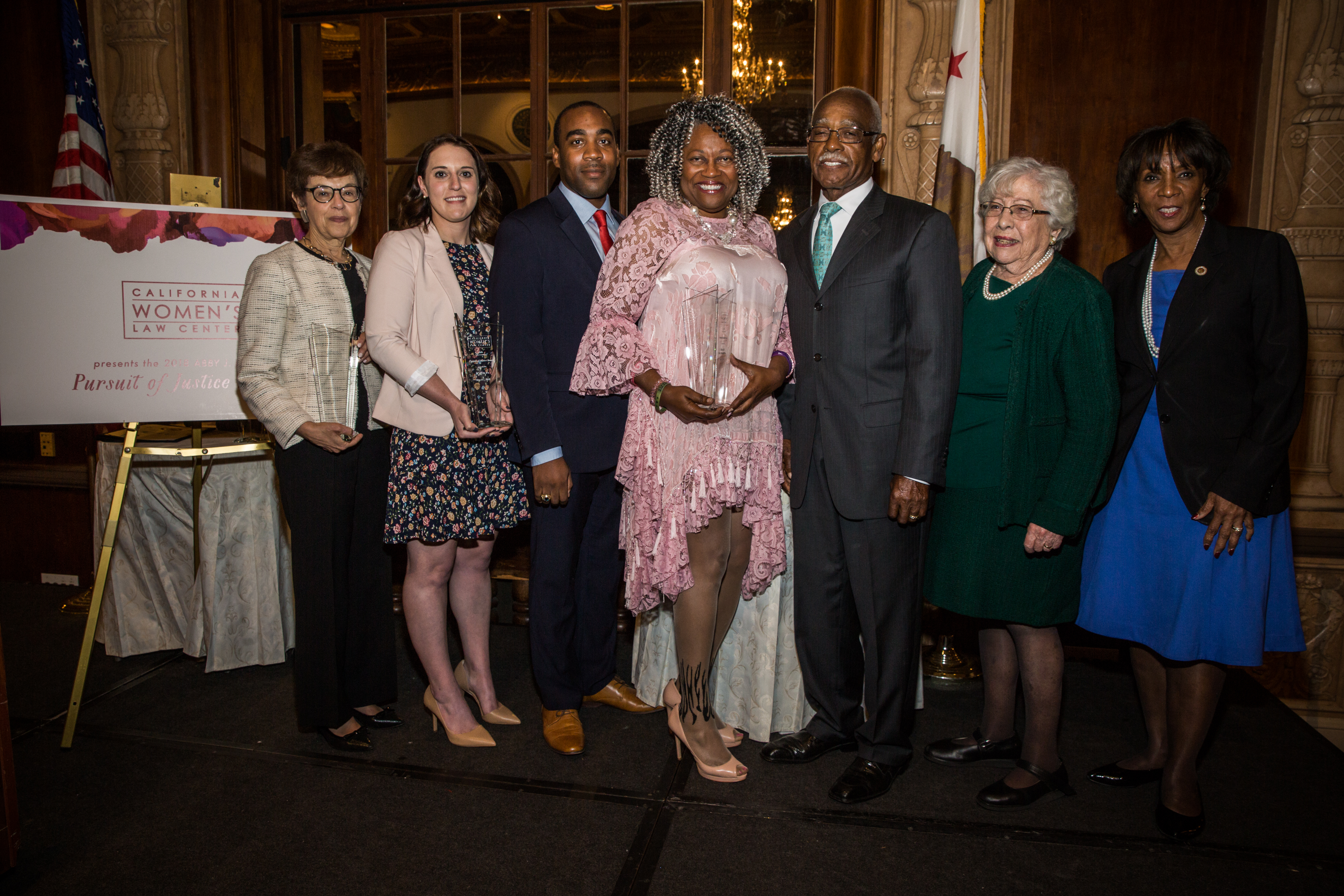 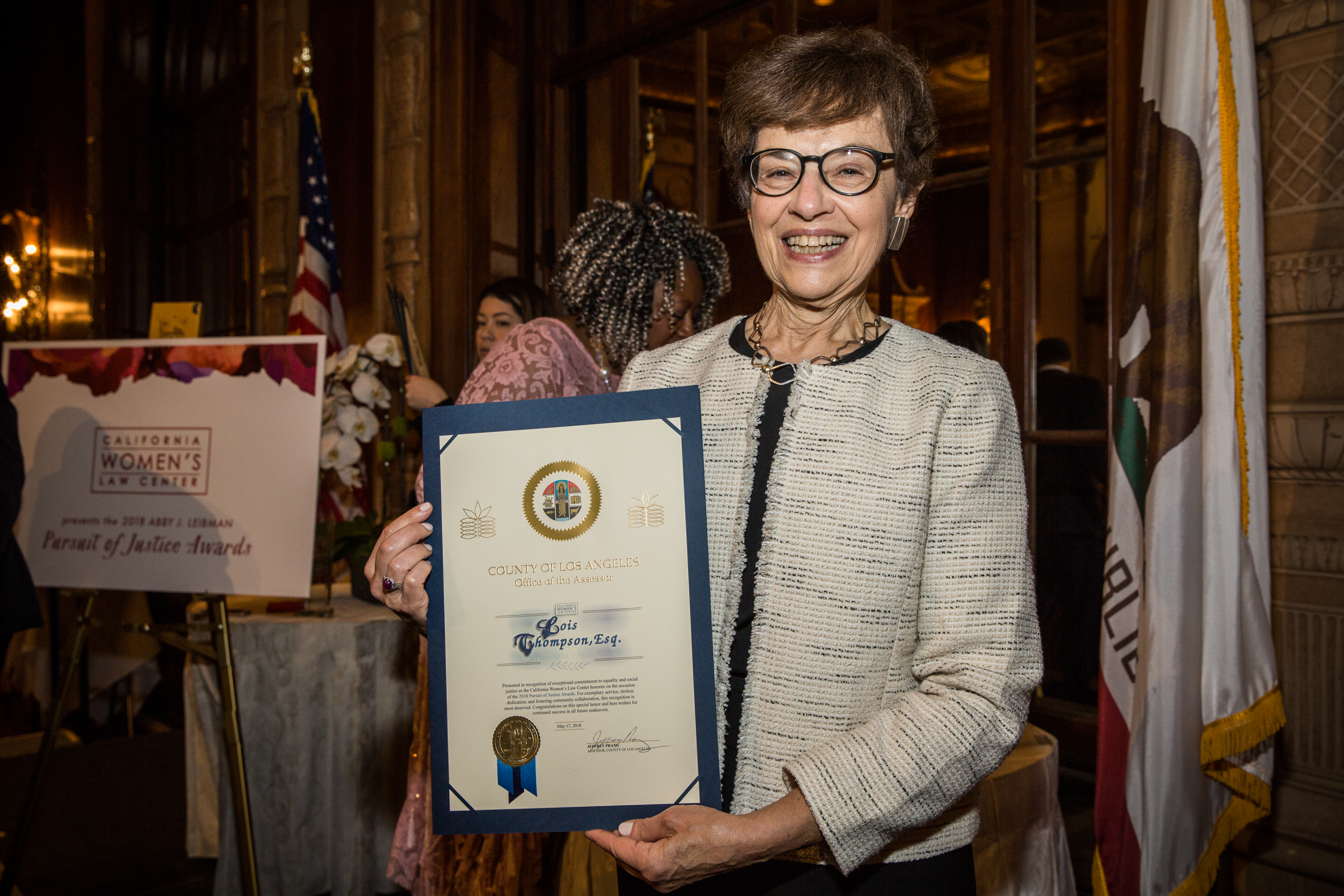 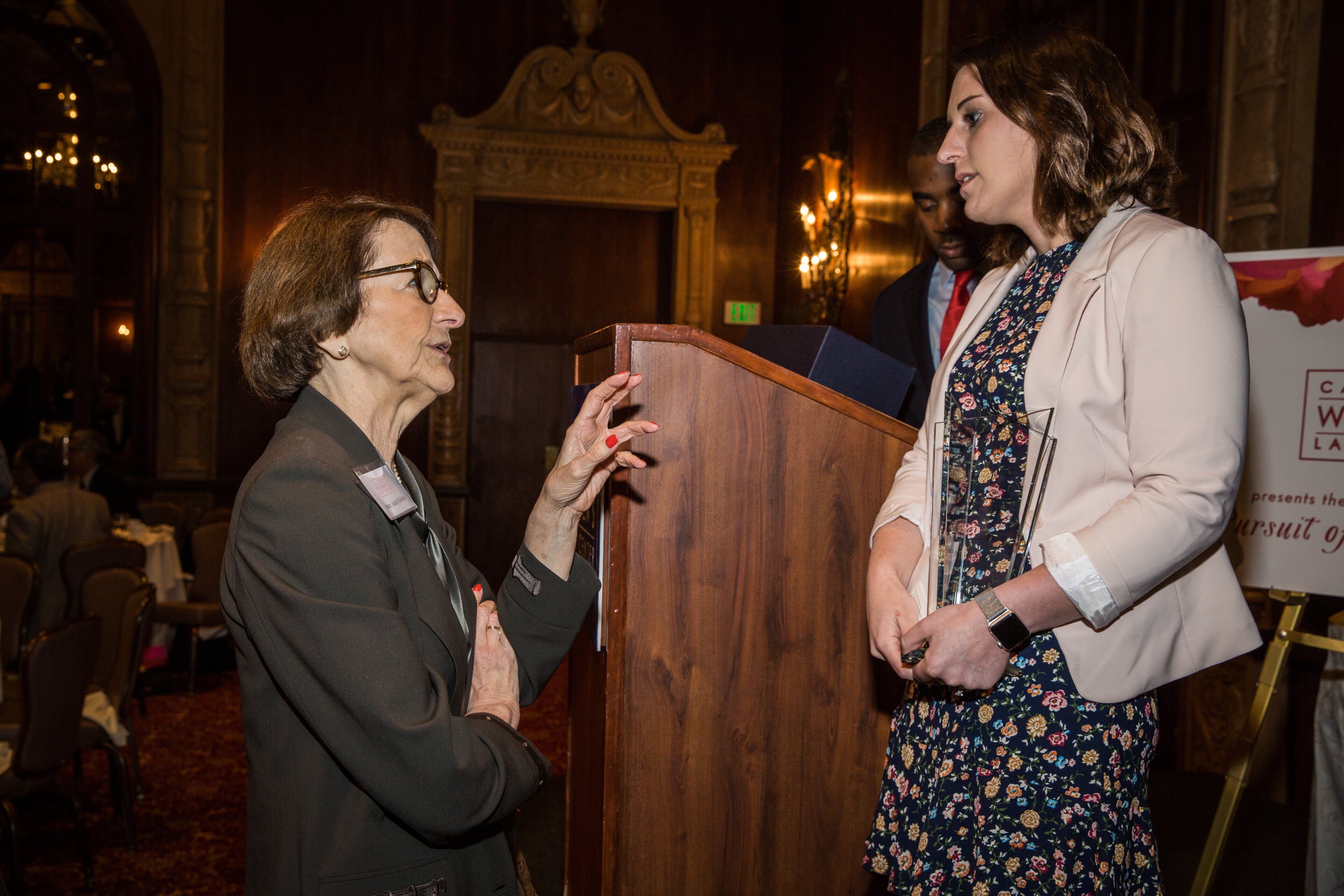 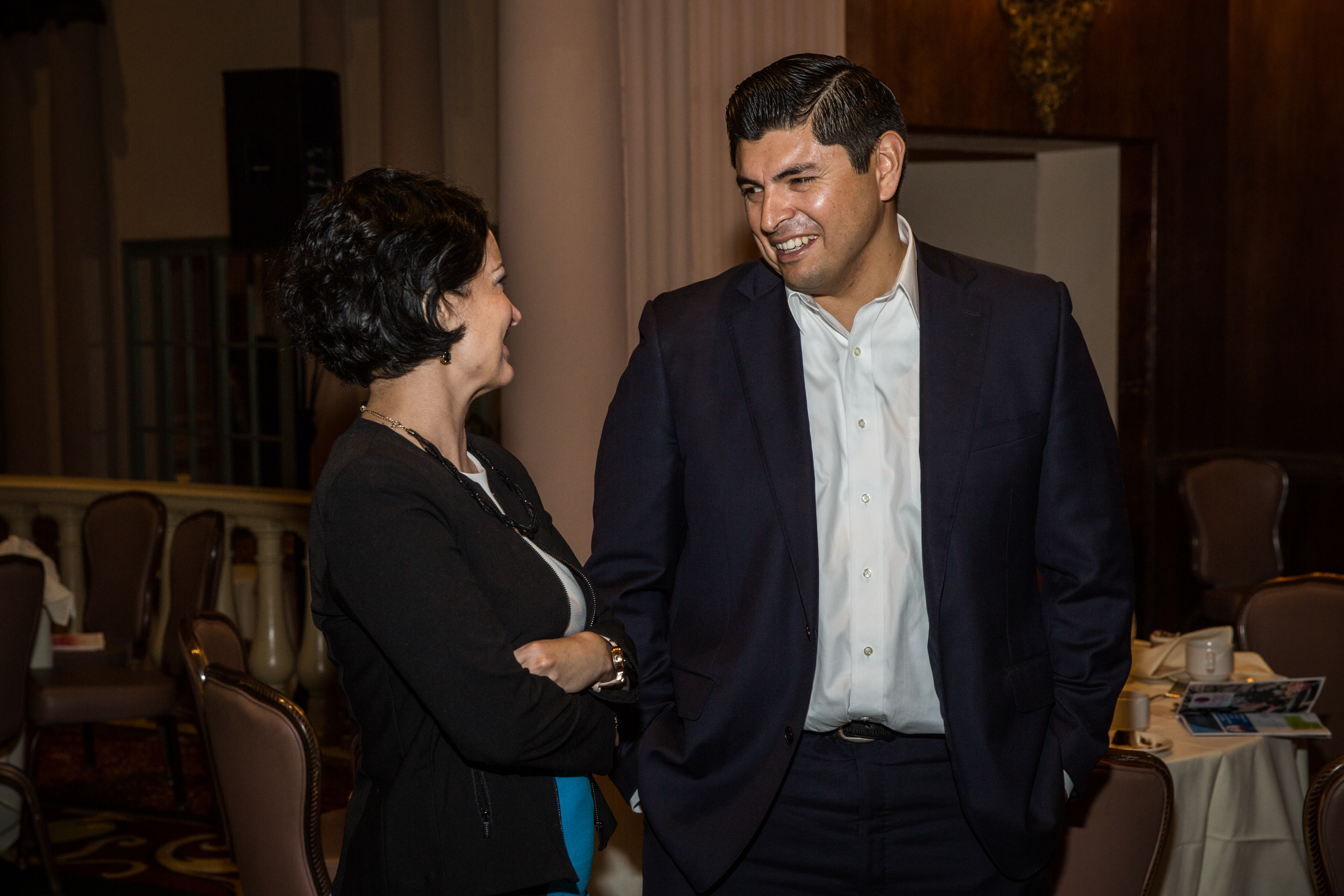 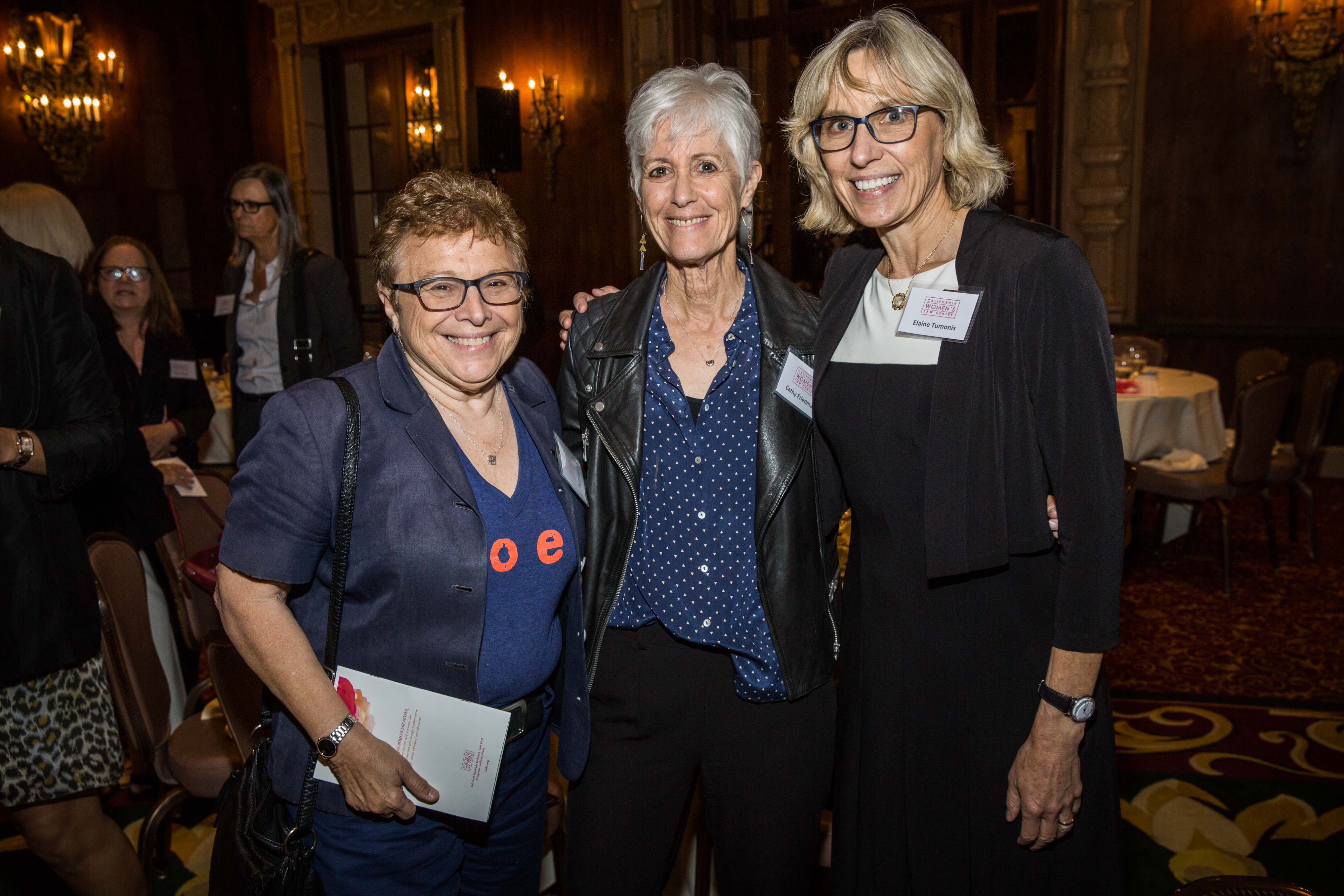 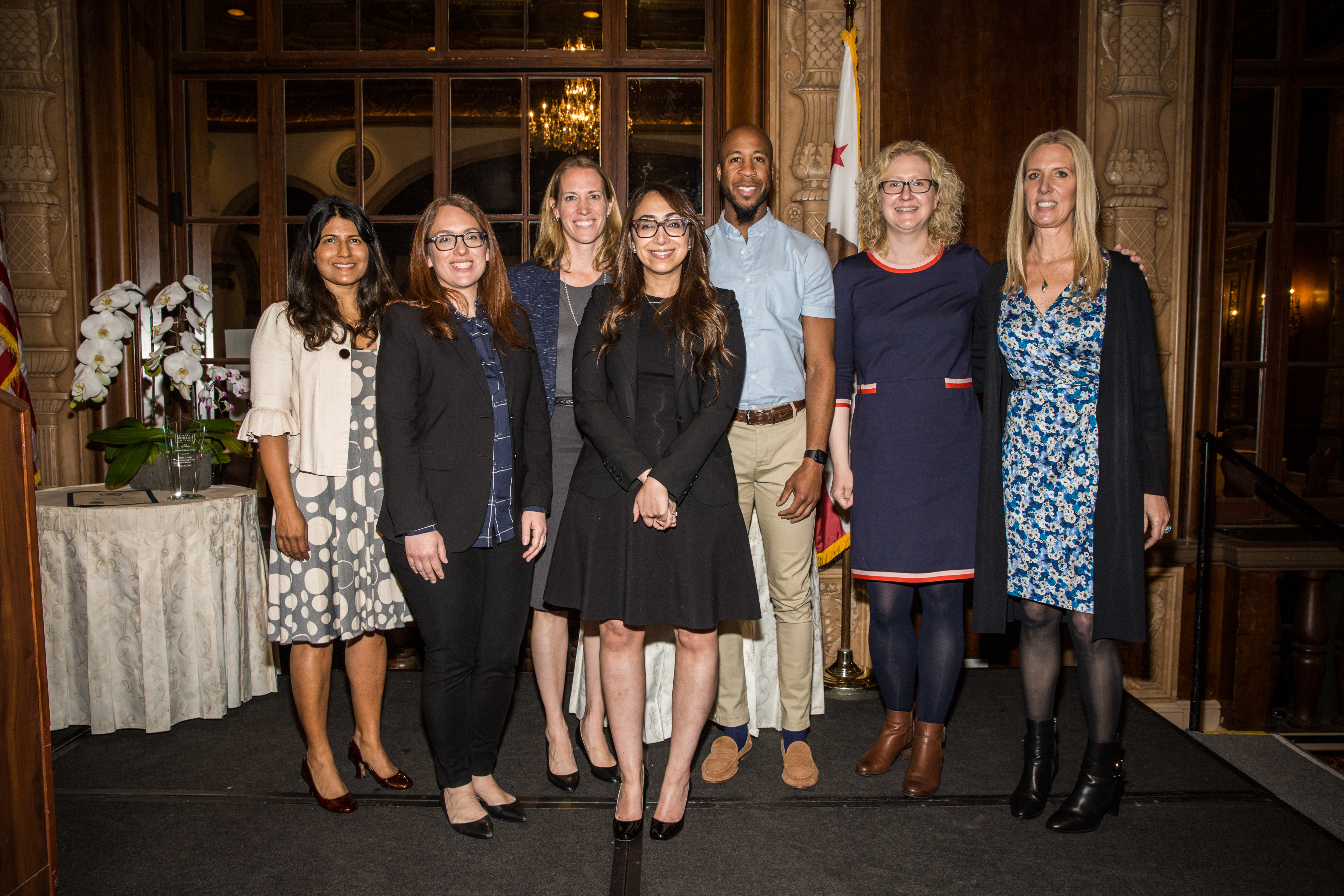 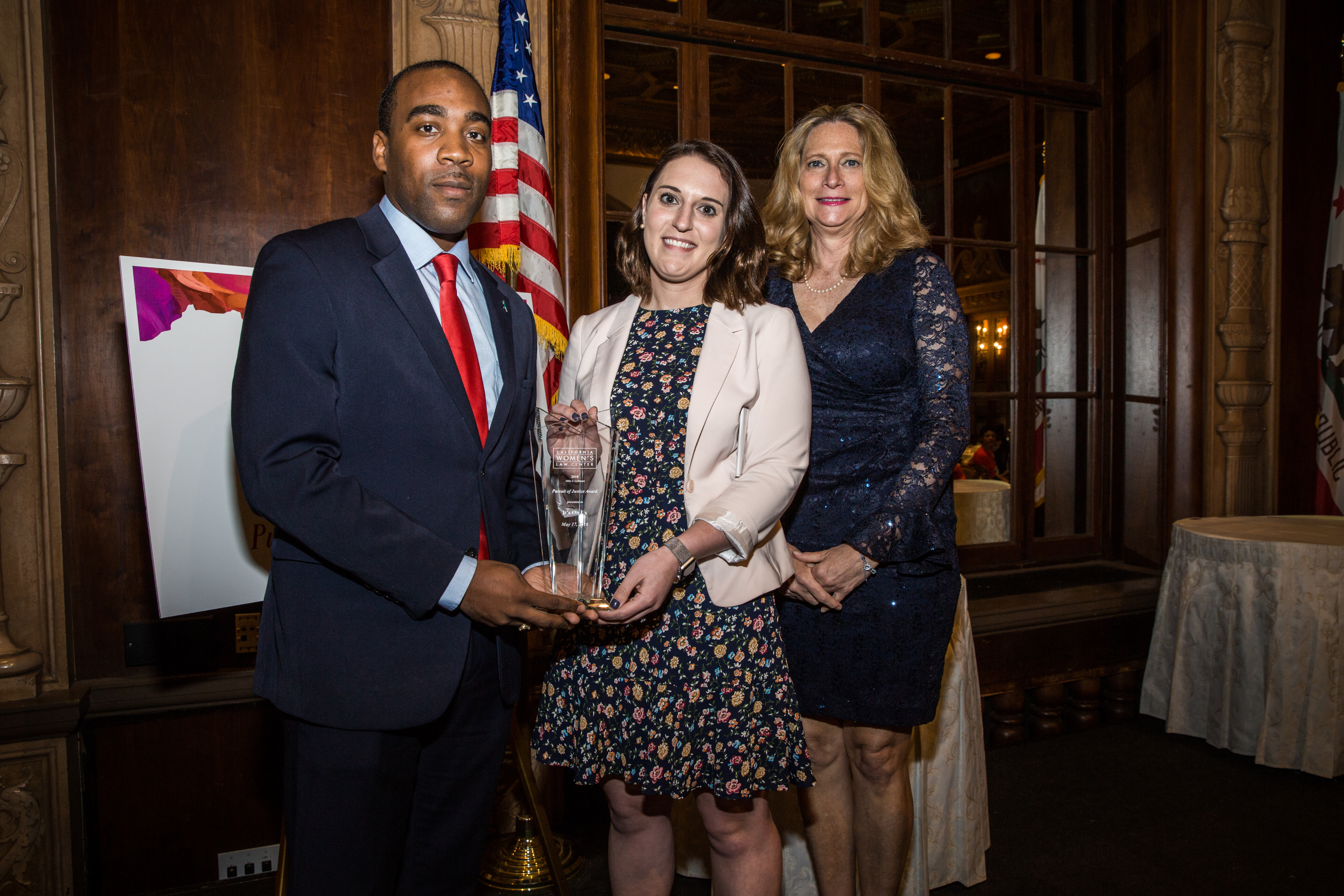 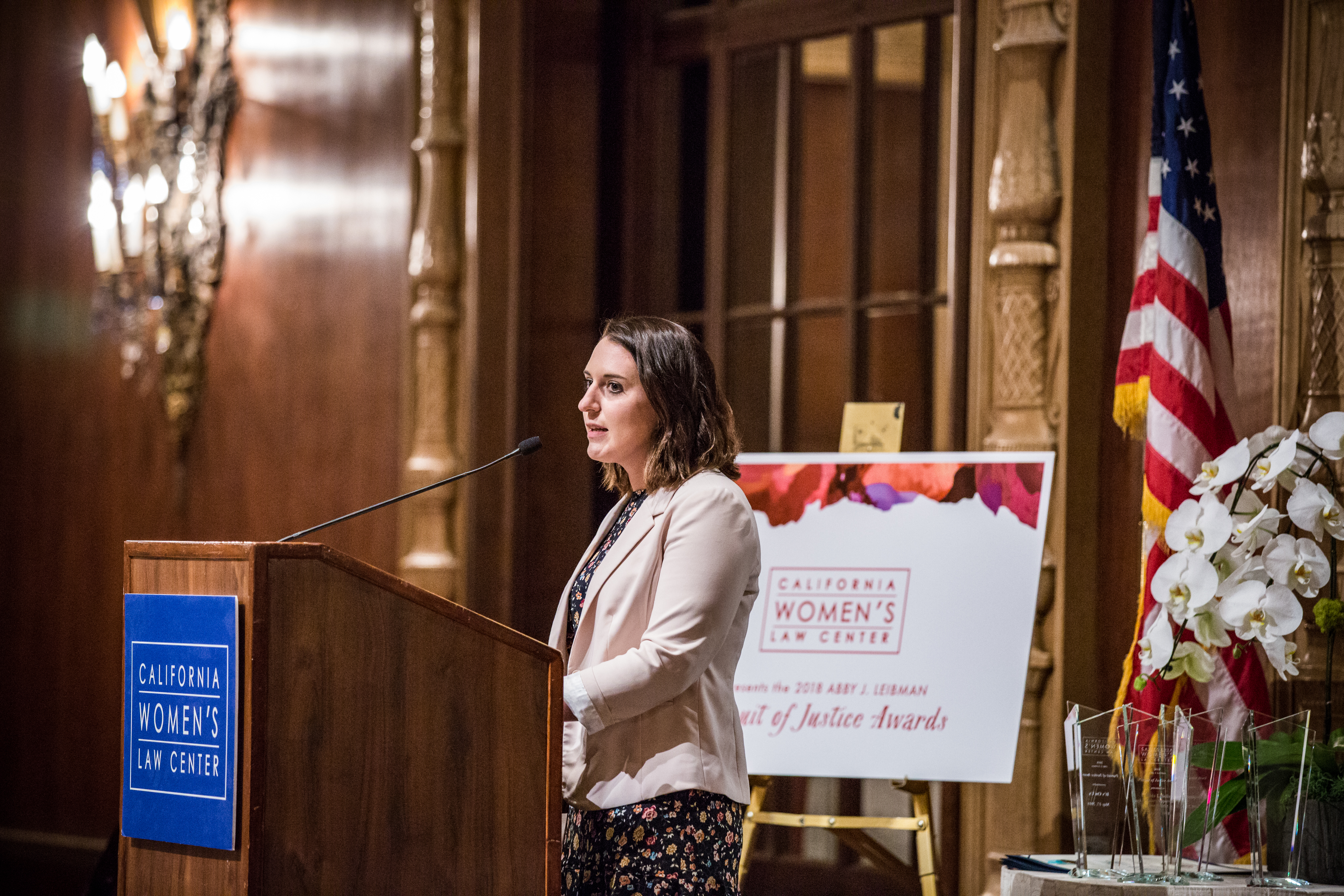 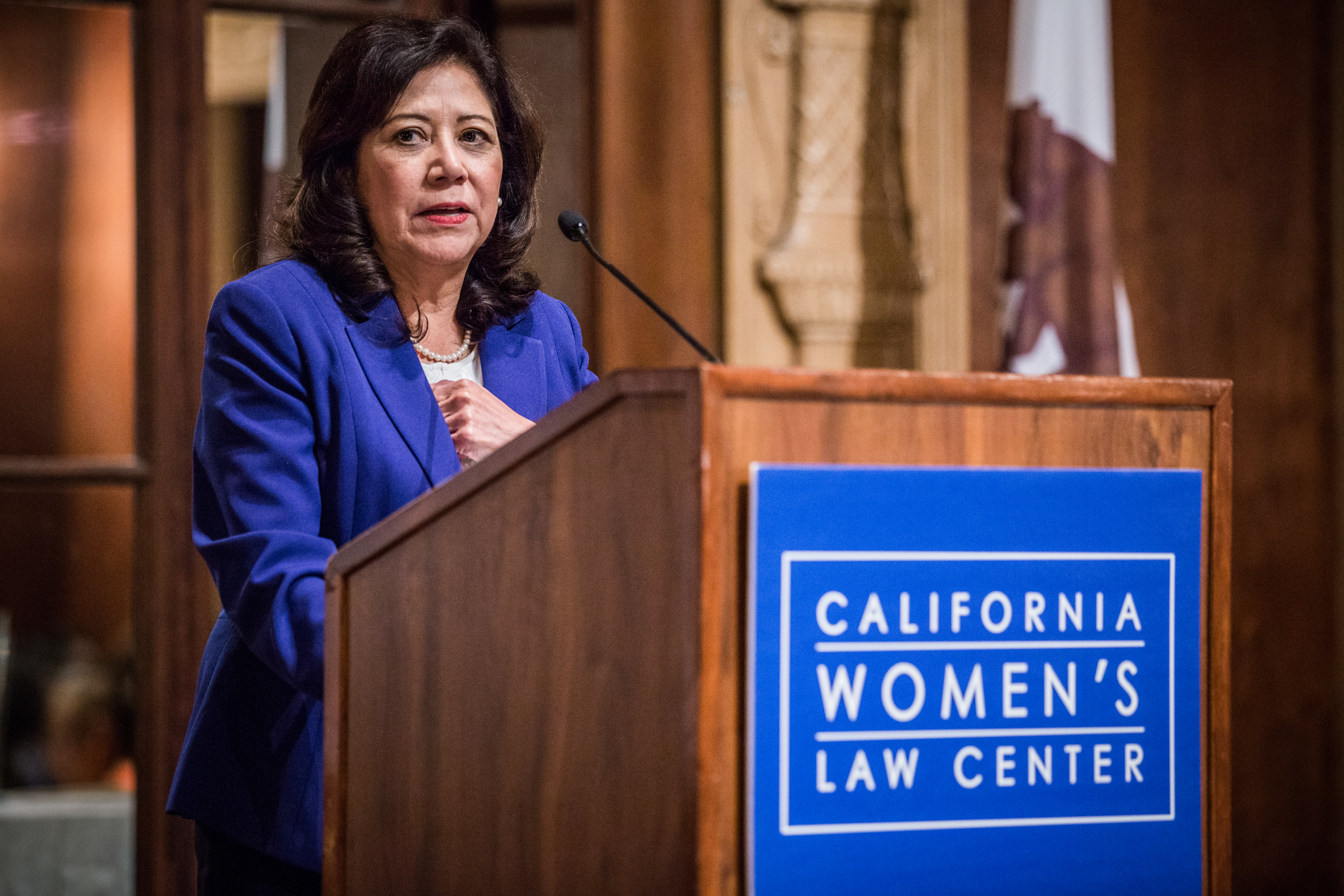 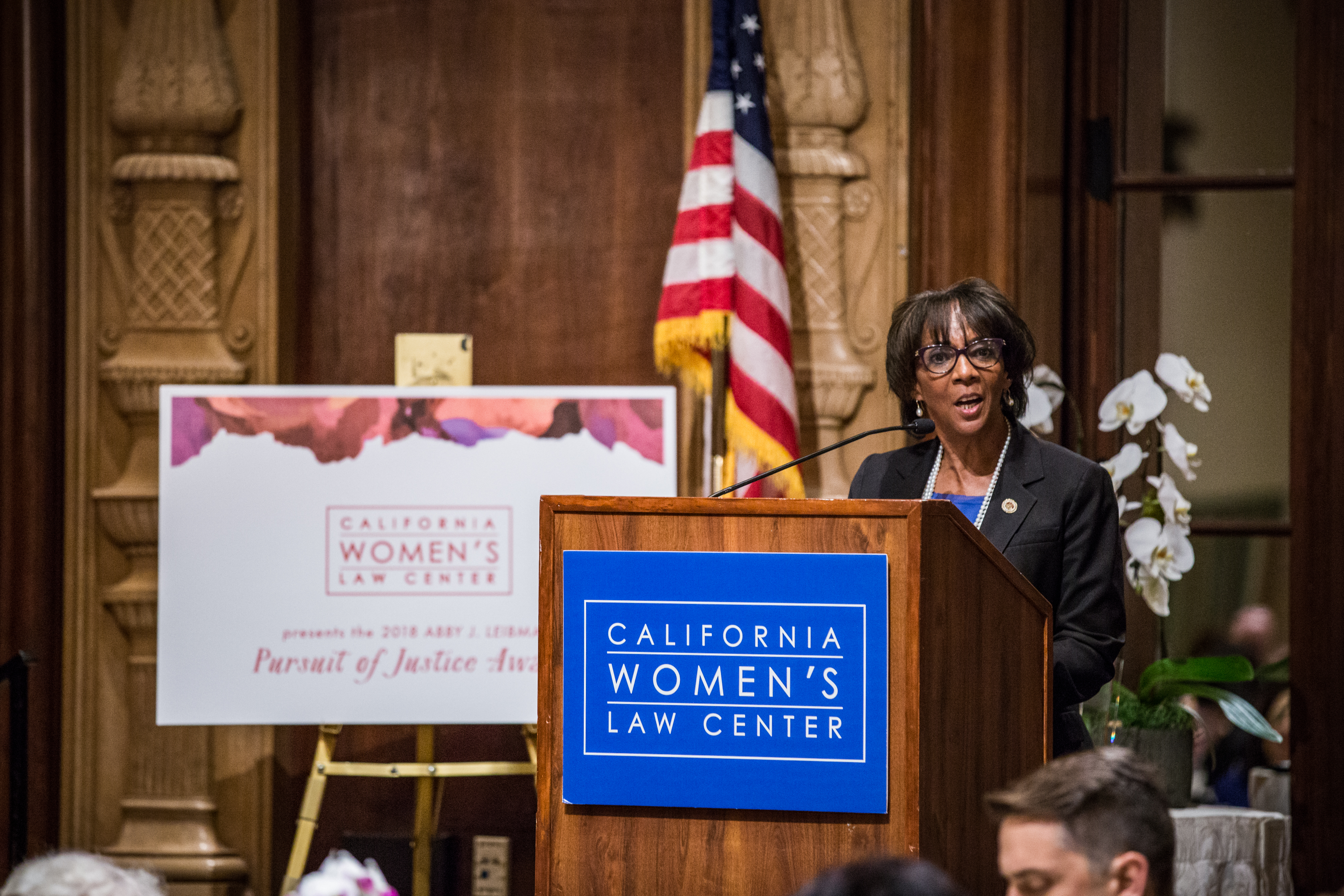 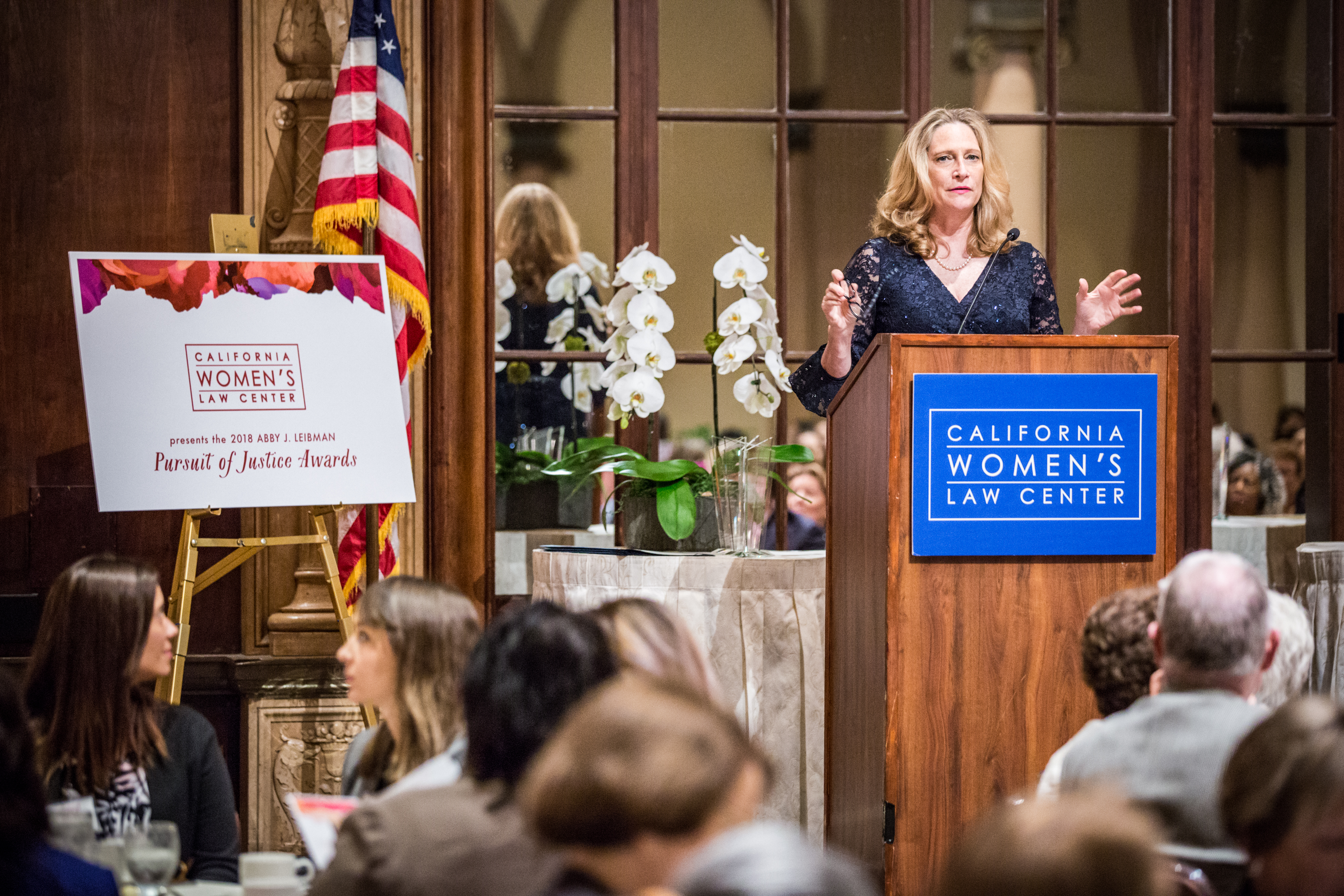 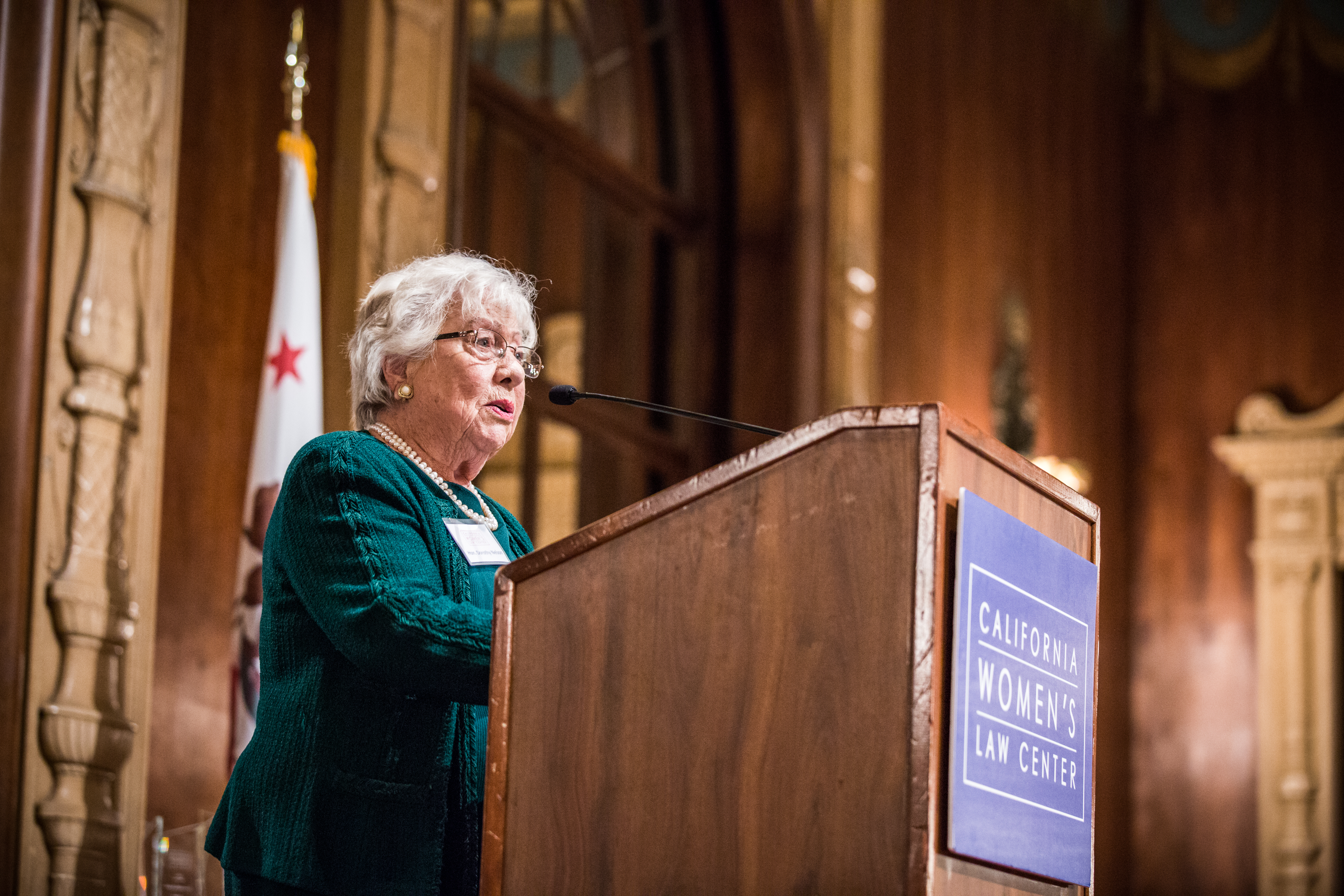 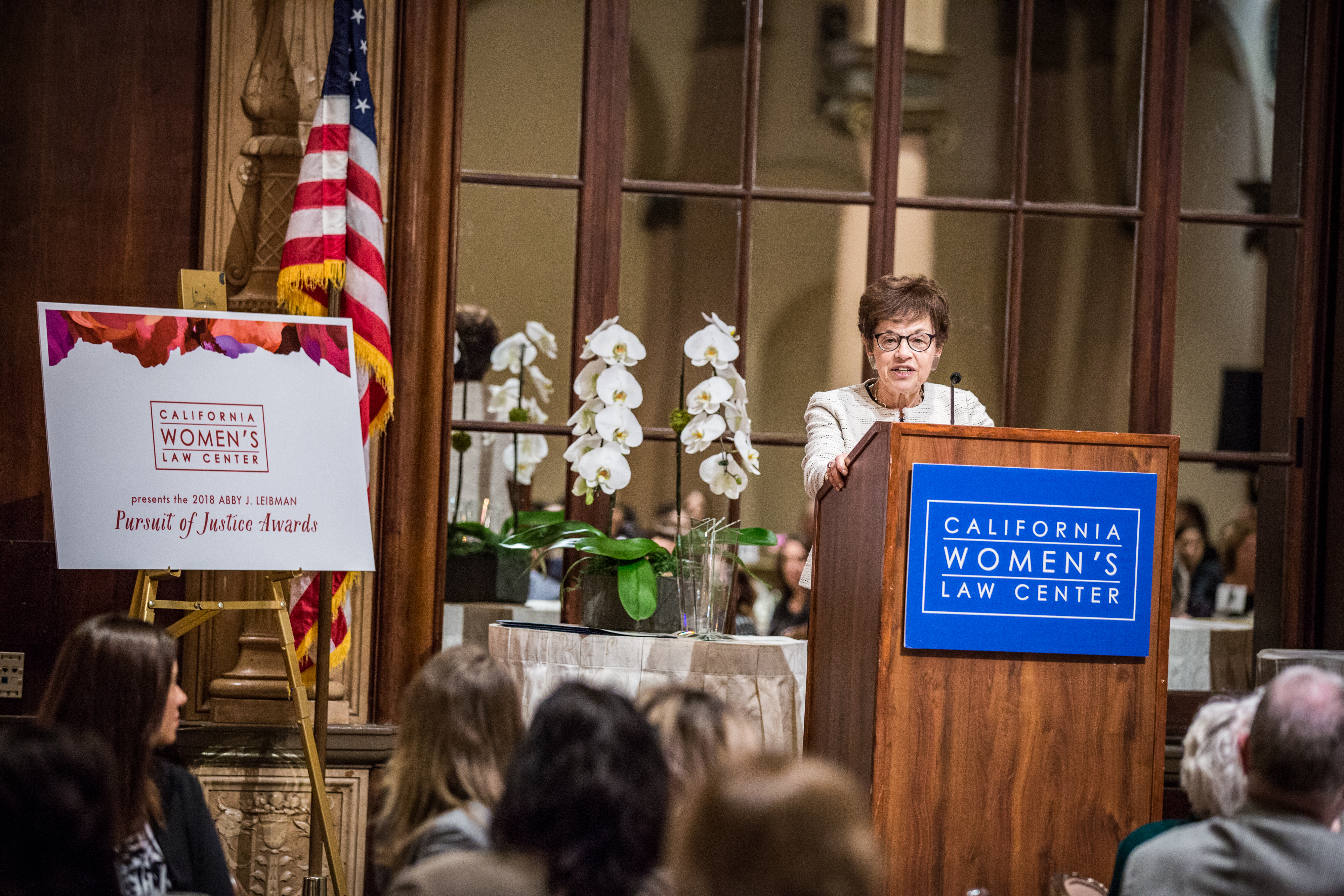 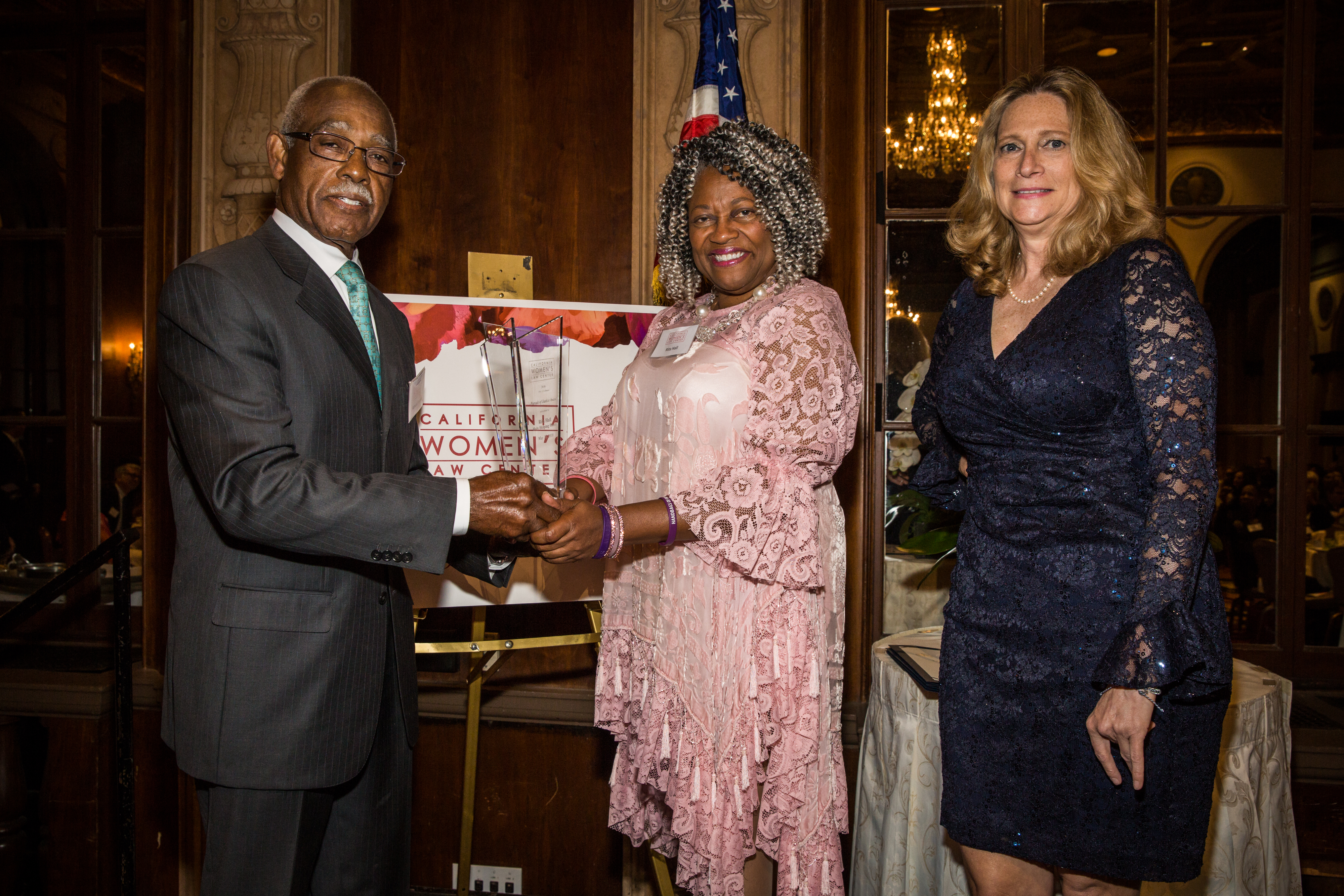 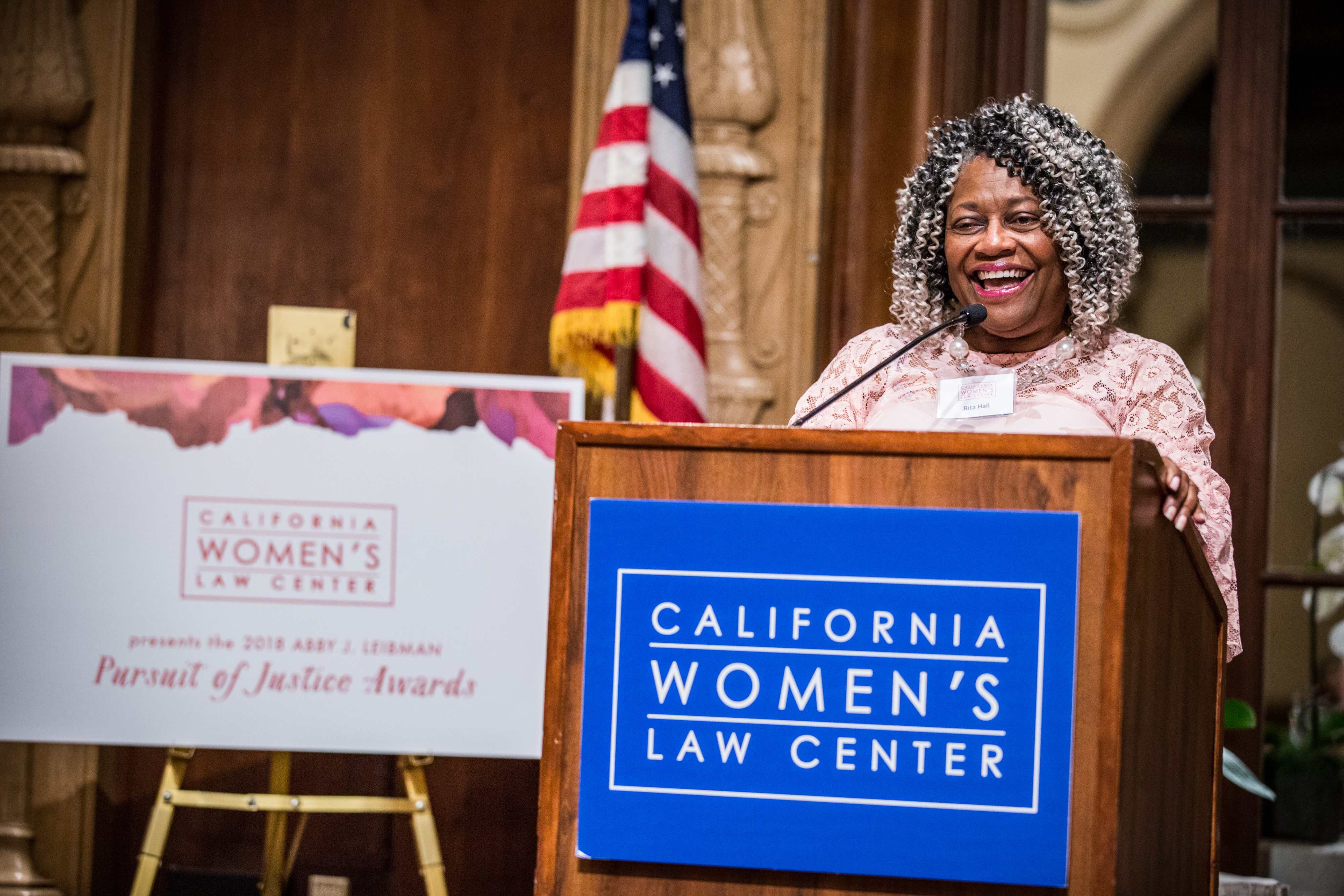 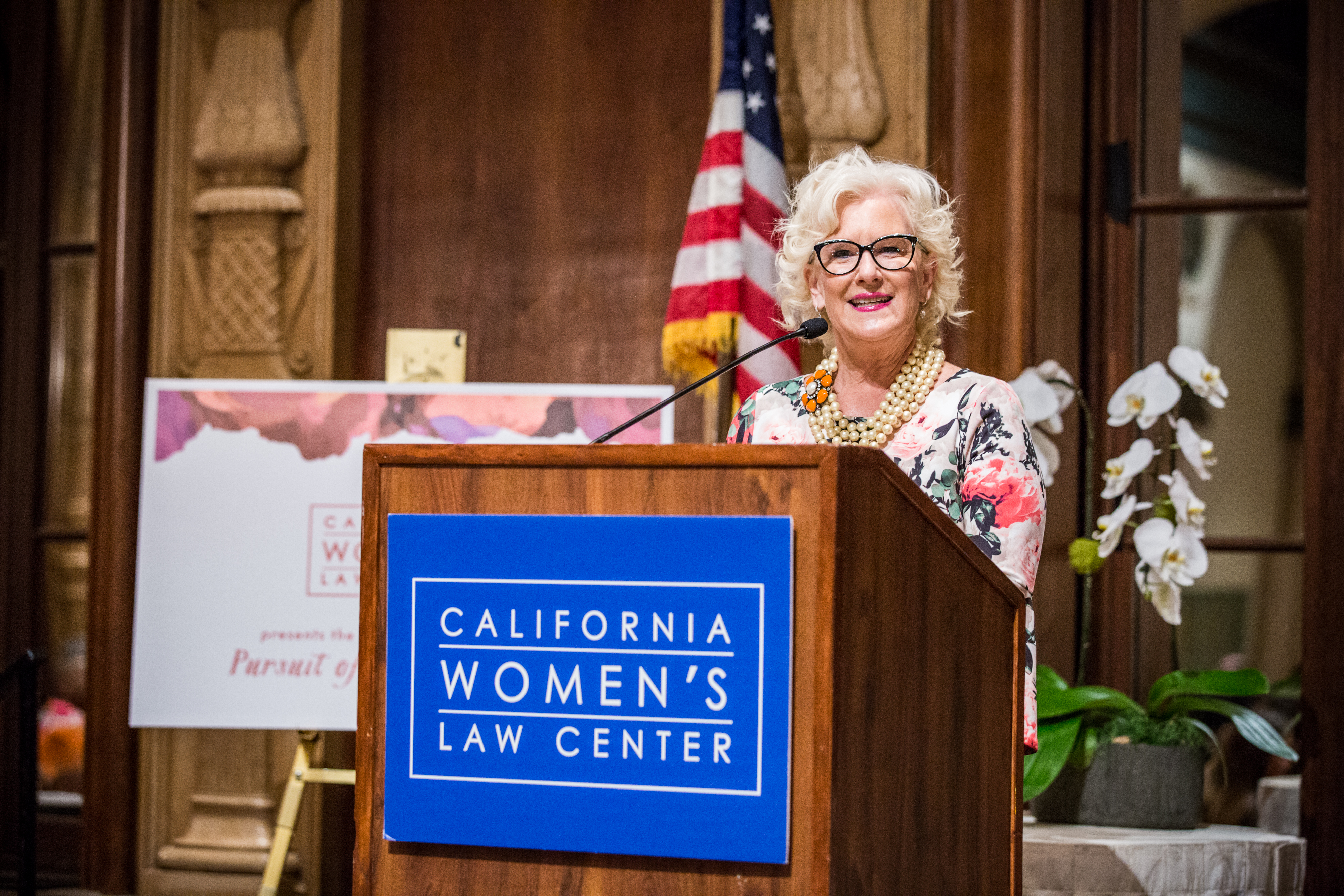 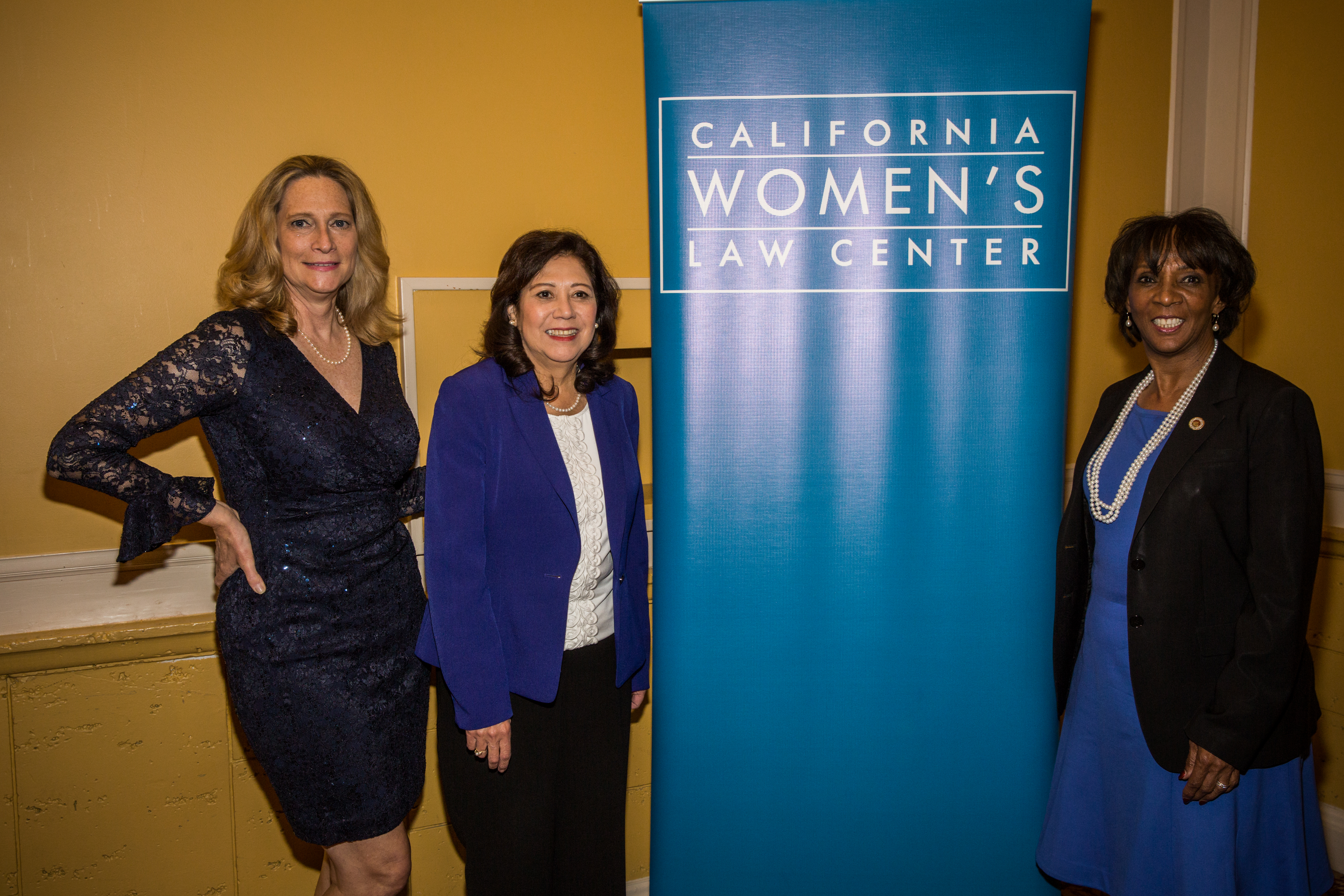 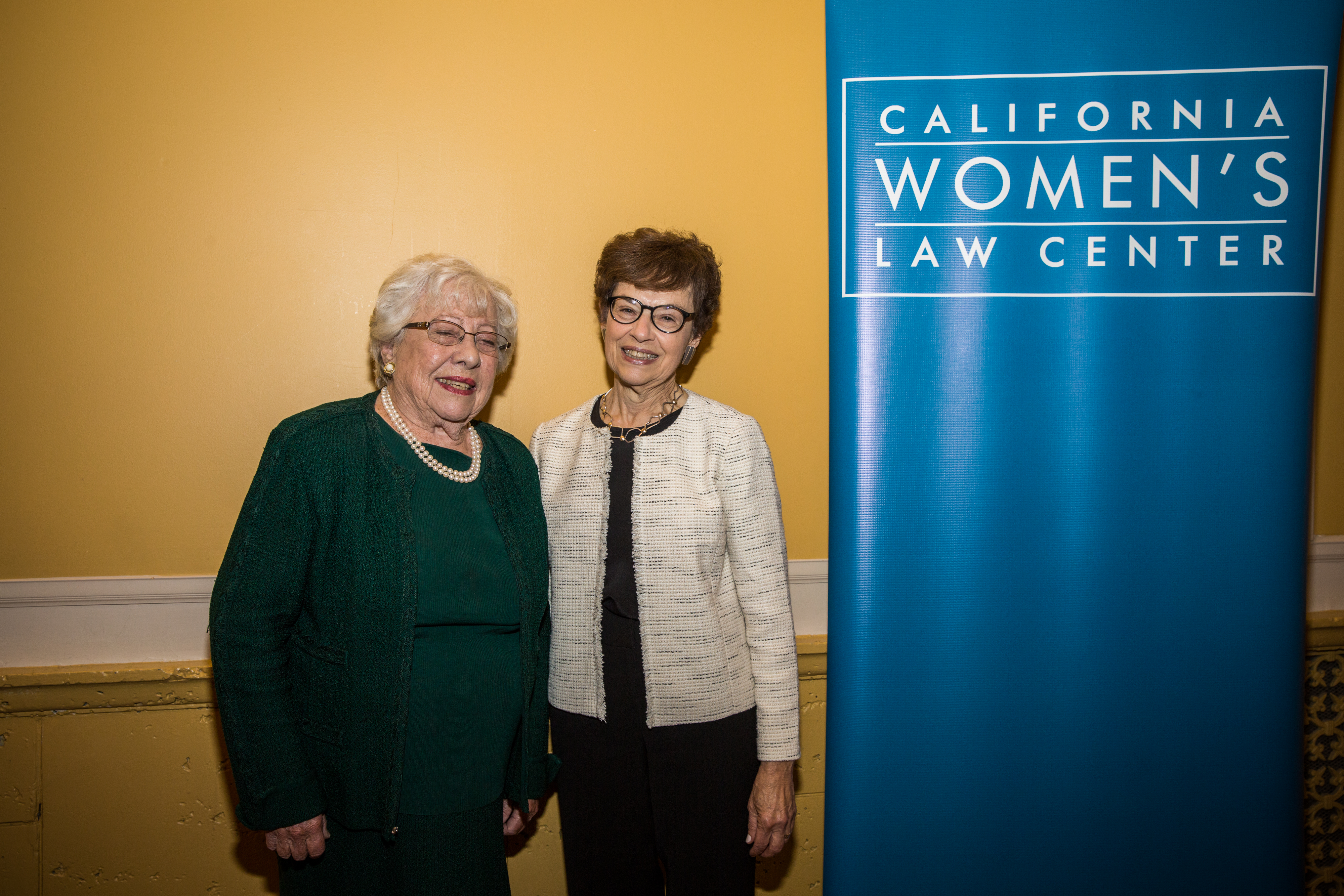 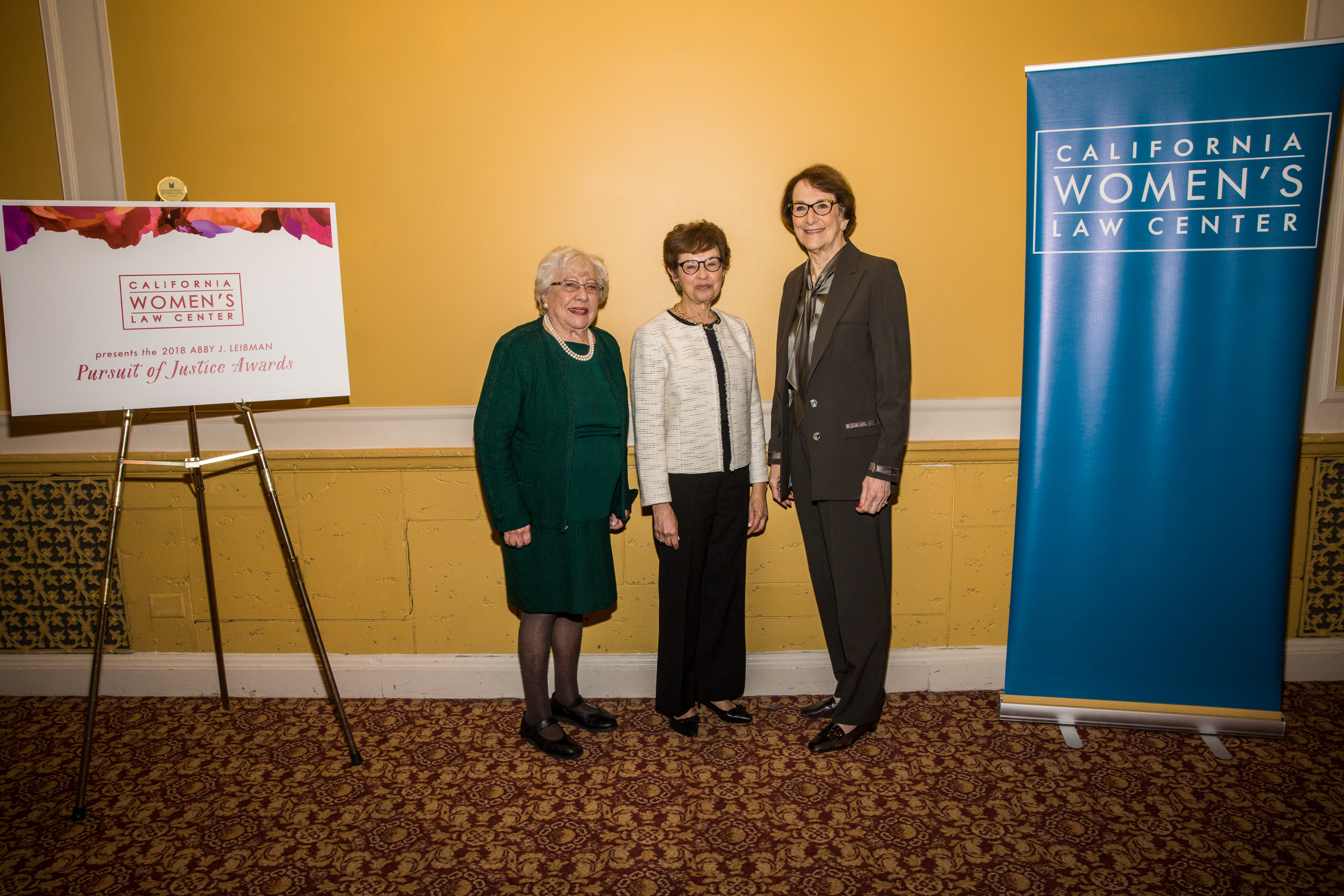 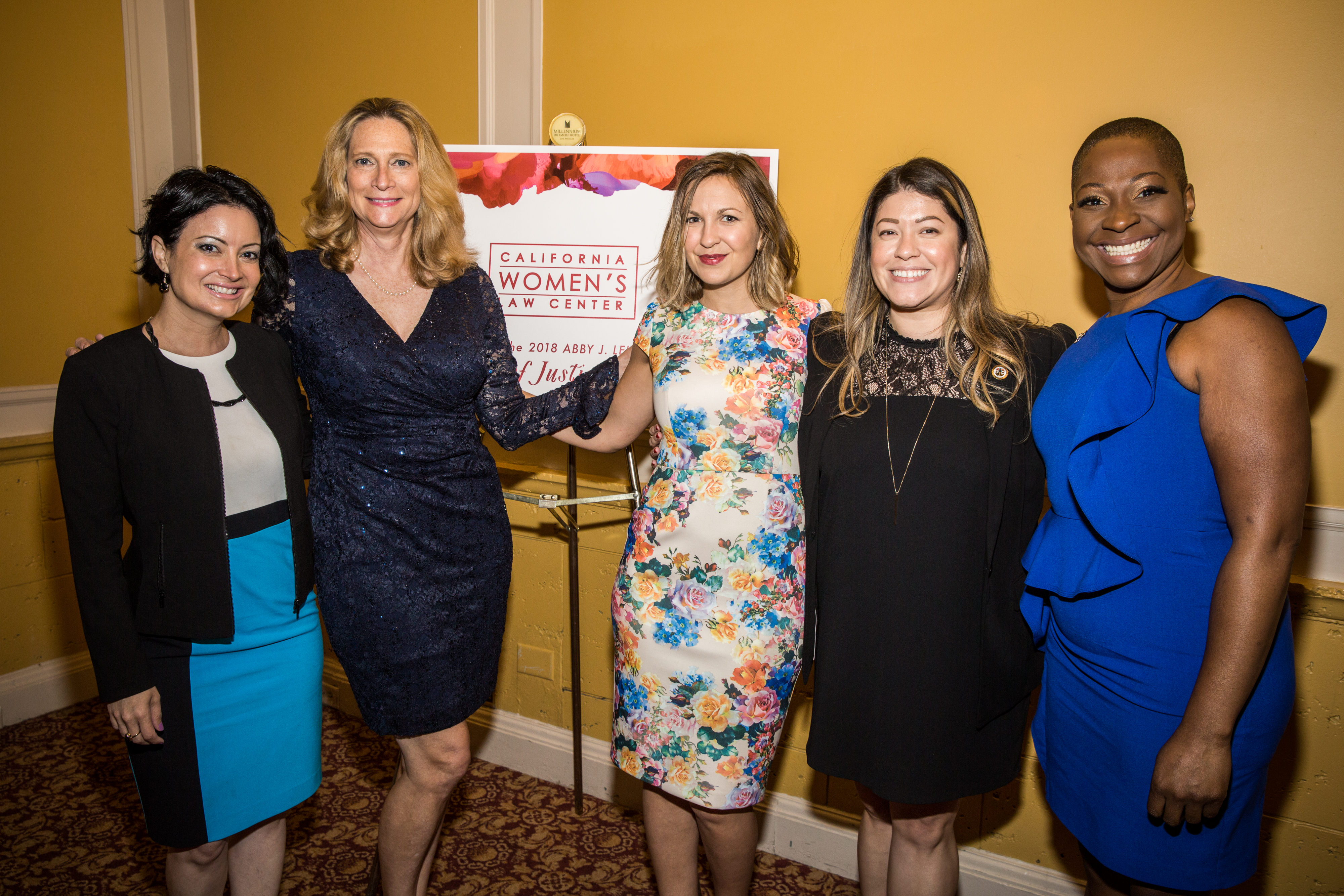 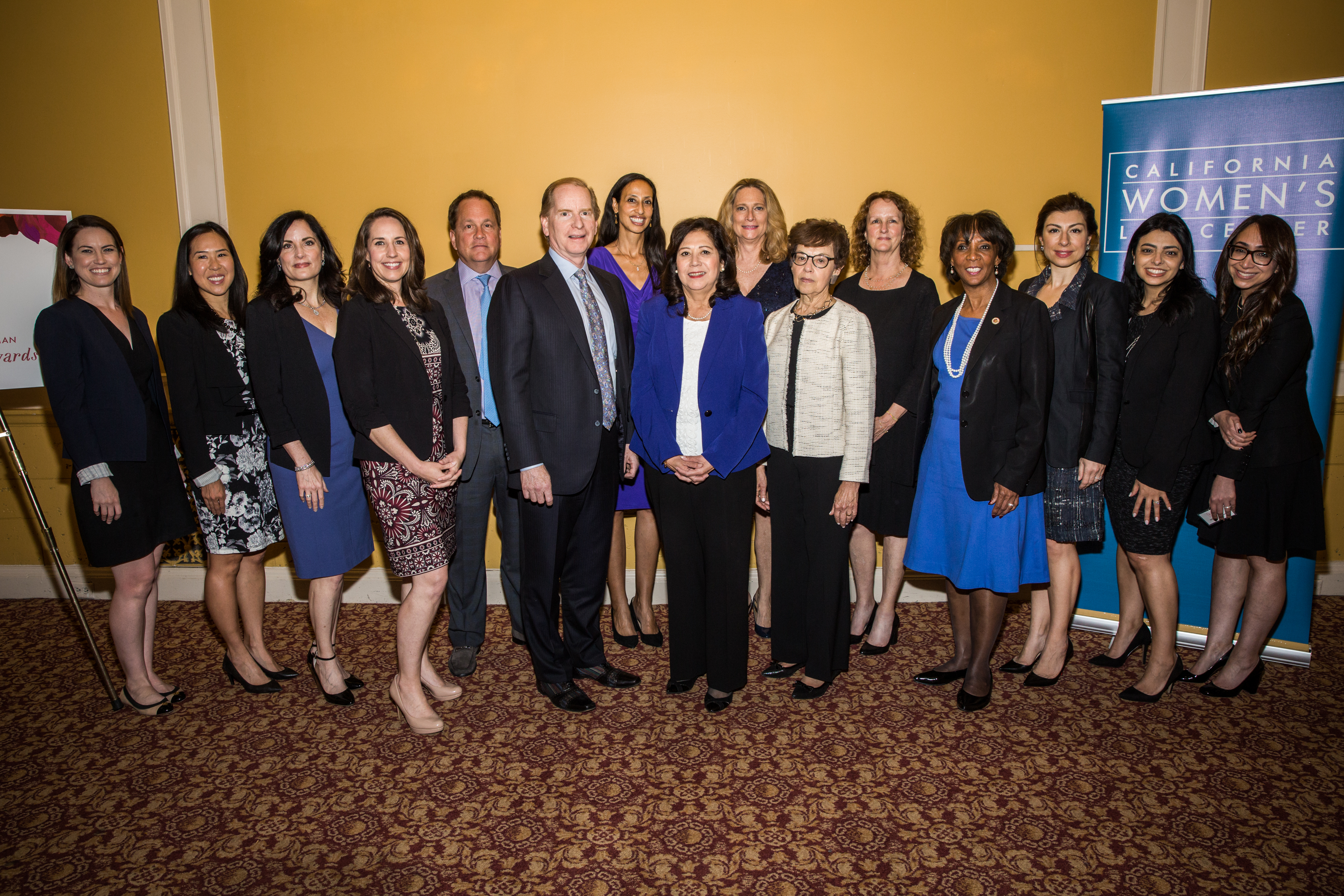