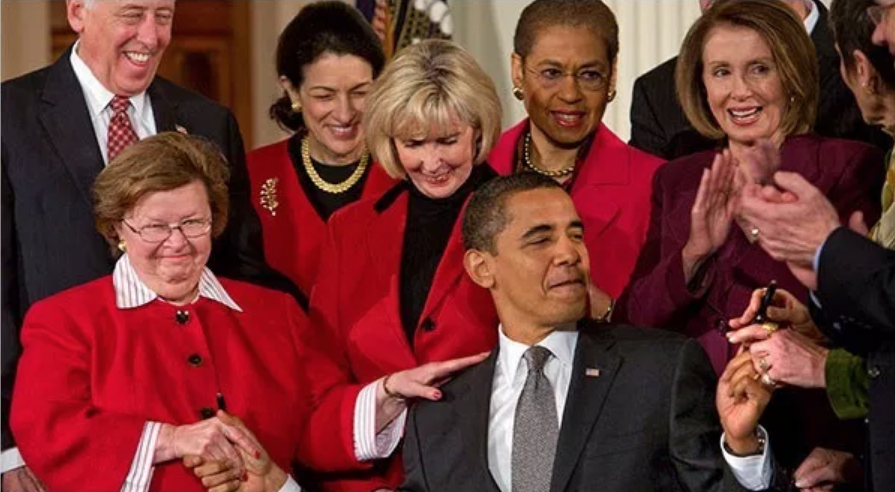 A decade ago, on January 29, 2009, President Barack Obama signed the Lilly Ledbetter Fair Pay Act. The Act amended the Civil Rights Act of 1964 to allow women to assert their pay equity claims by clarifying that each discriminatory paycheck resets the 180-day statute of limitations to file a claim. Before the Act was passed, a claim had to be filed within 180 days of the first act of pay discrimination for it to be valid.

Lilly Ledbetter began working for Goodyear Tire Company in 1979. After retiring in 1998, Ms. Ledbetter brought suit against Goodyear under Title VII of the Civil Rights Act of 1964 once she found out she had been paid substantially less than her male colleagues. The U.S. Supreme Court ruled against Ms. Ledbetter in a 5-4 decision, finding her claim was barred by the statute of limitations because the limitation was calculated from the date the discriminatory wage decision was made, rather than the date of the most recent paycheck affected by the discriminatory action. Despite the defeat, Ms. Ledbetter continued to fight until the Supreme Court ruling was nullified by the Lilly Ledbetter Fair Pay Act of 2009. Employees have since been able to challenge unfair pay even if they were not immediately aware they were being discriminated against.

The California Women’s Law Center recognizes that despite victories like the Lilly Ledbetter Fair Pay Act, the gender wage gap persists in every industry, hurting women of color the most. As shown below, Black women, Native women, and Latinas must work a significant portion of the next year before they reach the same pay men received the year before.

While California has some of the strongest equal pay laws in the country, women in the Golden State still lose more than $78.6 billion a year because of unequal pay.

CWLC remains dedicated to the fight to end practices contributing to the gender wage gap and addressing issues contributing to poverty. By raising the voices of women and families who are struggling economically, CWLC joins women across the country in the march toward equality and empowerment.