Today and every day, join the California Women’s Law Center in advocating for equal pay for all women. Learn more about how equal pay impacts the lives of women and girls by clicking here. 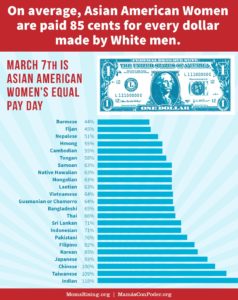