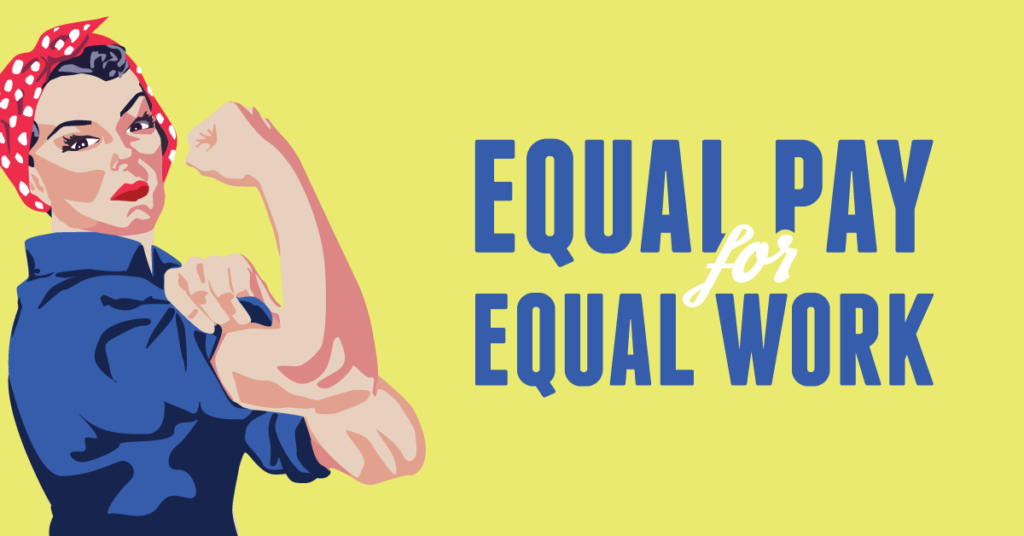 On January 29, 2009, President Barack Obama signed the Lilly Ledbetter Fair Pay Act, which ensured that women like Ms. Ledbetter are able to successfully assert their claims by confirming that each discriminatory paycheck rejects the 180-day statute of limitations to file a claim.

Lilly Ledbetter began working for Goodyear Tire Company in 1979.  After retiring in 1998, Ledbetter brought suit against Goodyear under Title VII of the Civil Rights Act of 1964 due to the drastically unequal pay she received compared to her male counterparts. The U.S. Supreme Court ruled against Ms. Ledbetter, finding her claim was barred by the statute of limitations because it ran from the date the discriminatory wage decision was made, rather than from the date of the most recent paycheck reflecting the wage discrimination. The Fair Pay Act corrected that ruling.

The California Women’s Law Center (CWLC) recognizes that despite victories such as the Ledbetter Fair Pay Act, the gender wage gap persists in nearly every industry and profession in the country and has even more disparate impact on disabled women, women of color, and LGBTQ women.

CWLC remains dedicated to the fight to end practices contributing to the gender wage gap and women in poverty. By raising the voices of women and families living in poverty, CWLC proudly forges on in the march toward equality in California.

Today, CWLC recognizes Lilly Ledbetter for her strength and determination as well as all the advocates working for pay equity for women in California and across the country.